Its been the usual crazy, hectic and busy the last few weeks. I've sat down several times to write a post, but the words didn't come as fast as the distractions have. In looking at my posts, I have 3 that are in "draft." This one will make it 4 if I don't finish and publish it.

Like so many, we had a nice and quiet Thanksgiving. I decided this year to not pick up a prepared dinner from our favorite grocery store (Wegmans) as I have the last 3 years, but instead to do it all myself. Except for the pies. The daughter of a friend of mine, made and sold homemade pies to earn some extra money. The apple pies were beautiful and taste as good as they look. I'm glad I bought two. It was for a good cause after all. 😊 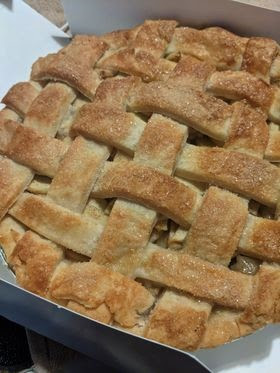 Whatever is going on inside, doesn't keep Todd from being on patrol outside. We have woods along the back edge of our fenced yard and we see deer in there all the time - and of course Todd has to bark at every. single. deer he sees. 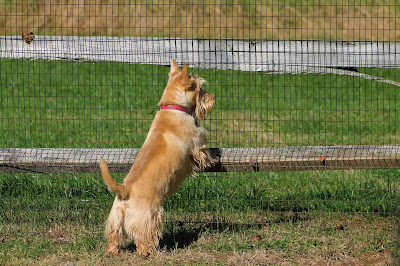 The deer seem to know that he's all bark and can't bite, and they have learned to accept him because they go on living their lives as normal. At least that's how it typically is. 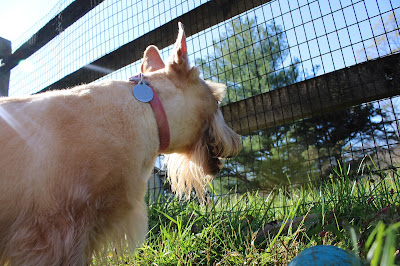 Cue the arrival of a big and handsome buck. (photo below) The other day this buck stumbled out of the woods right after another deer and right in front of a barking Todd. He must've thought Todd was after his girlfriend because he reared up once and then charged at Todd, hitting the fence. I saw it all from the back porch and went as fast as my gimpy knee would allow to chase the deer away. But not before he charged the fence at a very worked up Todd a second time. By the time I got to Todd, the buck ran off - along with his girlfriend who was watching close by. 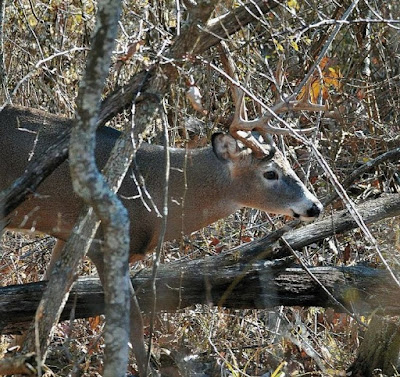 Now experts say that dogs don't feel pride because it's a human emotion and dogs have an emotional  repertoire of a 3 year old. I have to disagree with that. Because in that moment when Todd turned and came to me, I saw nothing but a confident, chuffed-up, and very proud Scottish Terrier - And I can't be sure, but I think he was walking on air, because he seemed about 2 inches taller as we walked back to the house. 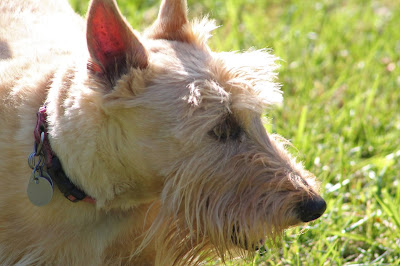