The Eclipse and Josh's Bucket-List

Our week began with the eclipse.  During the event, with a camera filter, I took a few pictures of it. 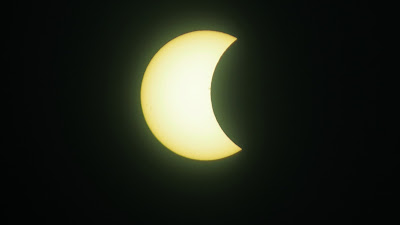 In our corner of Virginia, we had a 79% occlusion. I thought that it would have been a little darker, but it wasn't. 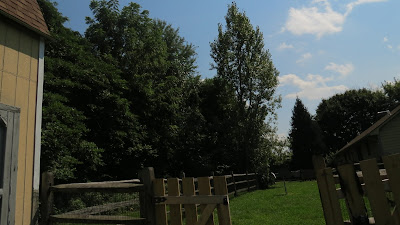 Below is a picture I took of it. 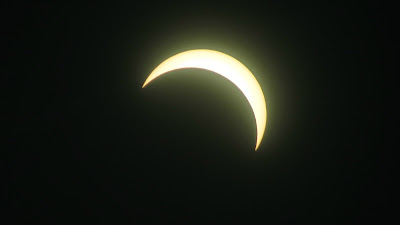 I also snapped a few of Todd, who was the only dog that wanted to be out with me. 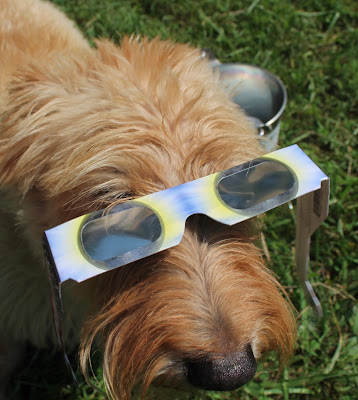 Broadcasts before the eclipse reminded all of us to not be so consumed with taking pictures, but to enjoy the experience, and notice your surroundings.  So, I did that.  I noticed that at the height of the eclipse, there was a call from one of our resident Barred Owls, how unusually quiet it was, and that the temperature fell about about 5 degrees. 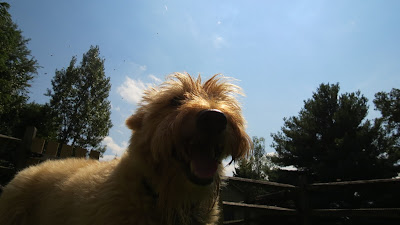 It's hard to top an eclipse at the start of the week, but we're going to give it a try.  The month of August marks a milestone as we celebrate 15 years with our boy Josh. There are no words to say how humbled and grateful I feel at being given this gift of time with him. And, for the last few months, I've been thinking about celebrating that time by doing a "bucket list" for Josh - It has been spurred on by a blog that another blogger shared on her Facebook page this week. The blog, Mr. Molson's Adventures was created when Molson, also a Golden Retriever, was diagnosed with cancer. Inspired by the memories the family made, with Josh's good health, I decided to wait no longer.  Our list isn't as adventurous as Molson's, but it is custom for Josh.  Yesterday we began with a little makeover to ready him for checking off that bucket-list! 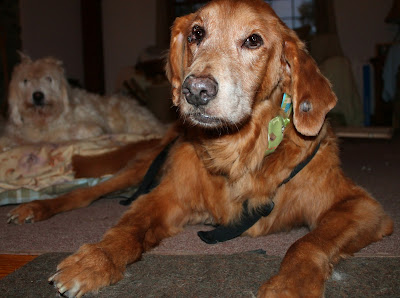 Two in a Week

For the second time in almost exactly a week, we said good-bye to another one of our foster pups.  This time, it was Kingston's turn to find a forever home.  Lab Rescue called me on Friday.  "Retired Bob and Scientist Cathy" came this afternoon.
I had some big reservations about their use of an electric fence, so we discussed that at length. That issue aside, it was easy to see that they are kind people who were so excited about Kingston and brought him toys and treats. Their black lab, Diesel, seemed to like Kingston too. So, after about an hour of talking and getting to know each other, I let Kingston go.  He never looked back when he jumped into the back of their car.  He rested his head on their dogs back and he was smiling and wagging his tail when I said good-bye.  My only regret, I didn't get any pictures. But I won't soon forget him. We were crazy about Kingston, and more than anything, I so hope he is happy and safe in his forever home. 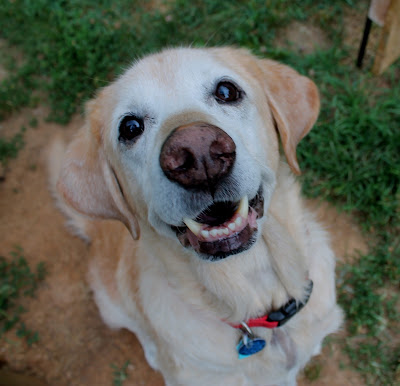 Well, despite Max turning on his natural and clownish charm, *we* really tried to get Dick and Judy to love him. I was so sure they would.  It was instead a love connection with Molly.

As I watched them together, there was no denying it.  I knew Molly being with them was how it should be. 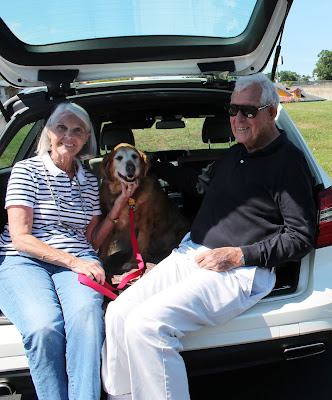 This evening, I got the below e-mail from Judy:


Dear Kim,
I think Molly must have read the playbook for how to win the perfect dog award.. She has chosen to lie quietly within a few feet of us ever since we arrived home. Late afternoon she starred in a SKYPE call with our kids in Brussels. Of course, they thought she was beautiful. Then she ate her dinner, went out for a very brief walk and did her business. She came home and has now joined us in the tv room where she is lying at Dick's feet after licking his hand.
She is still a bit tentative but I am very encouraged that she will relax in the next few days.
We couldn't be happier that Miss Molly has joined our family.
Thank you.
Judy


So, no forever home for Max, and I am not disappointed.  Because as I just said, it's how it should be. 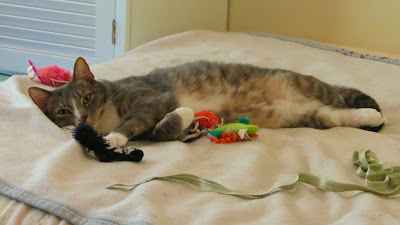 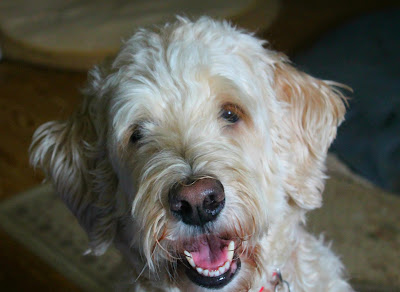 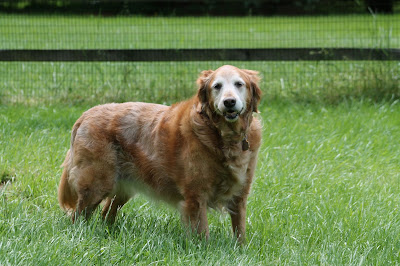 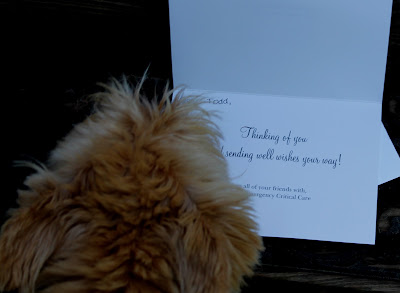 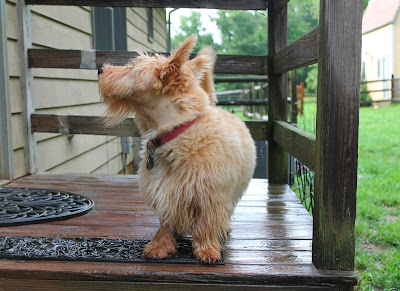 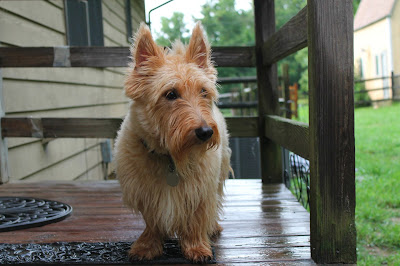 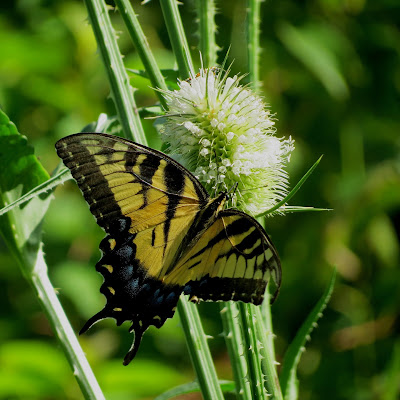