Can I just say that we totally adore our foster boy, Jake?  For the two-ish months he's been here, we've had a lot of fun with him. 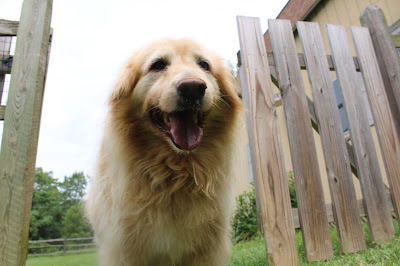 A trip to the groomer meant that he has undergone a bit of a transformation on the outside.

But on the inside, Jake is easy going. 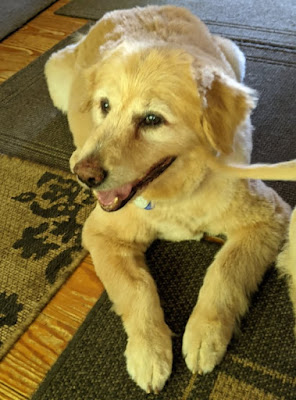 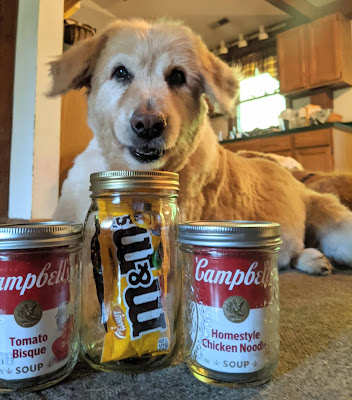 And he gets along well all the dogs and with the cats too. 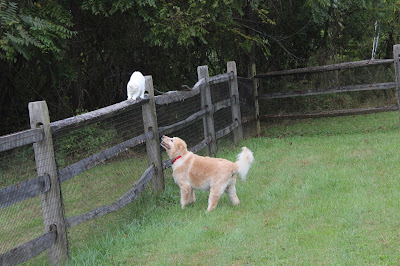 Jake was also willing and a great sport when it came time for me to put on a Halloween Hat. 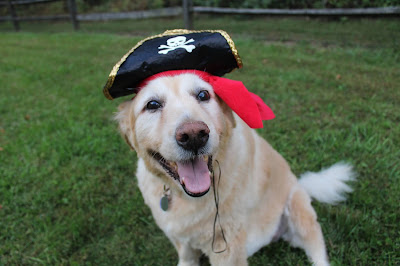 Todd, wasn't so much, and let me know what he thought of all that Halloween costume nonsense. 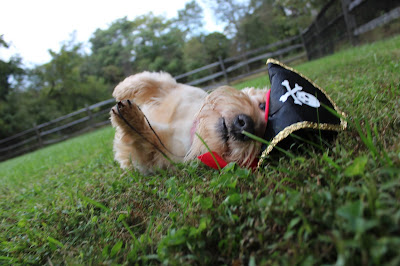 Understandable. He has a reputation to maintain. 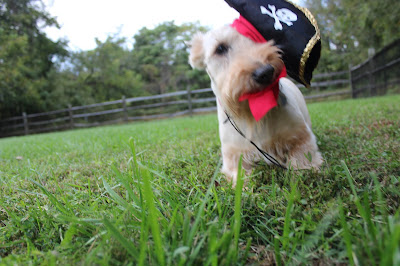 Happy Halloween everyone!  Can you believe that it's November already? 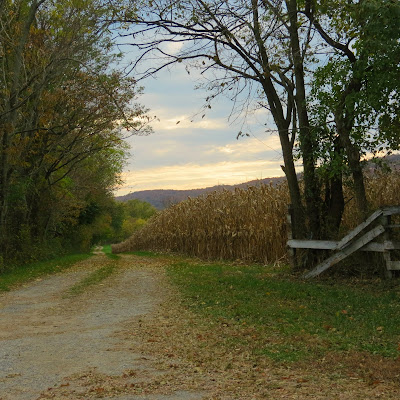 One of the things that has been bothering me for months about our dogs, is that they couldn't all be together at once. When you have different personalities, sometimes, it's just not possible. So, to keep  everyone safe, we "manage" those dogs, keeping one dog separated from the another. 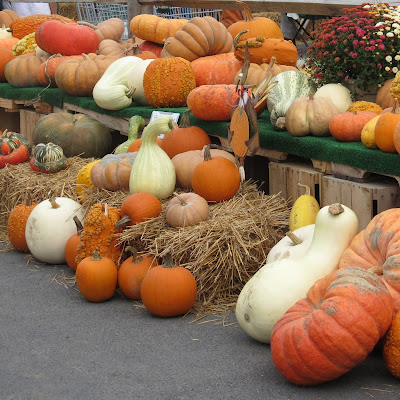 The dog that we are "managing" the most, is none other, than you guessed it, Todd. 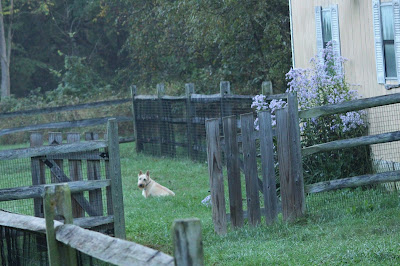 Knowing that our foster boy Jack, doesn't like the boys as much, we kept he and Todd away from each other. If one was outside, the other was free in the house. If Todd was inside, Jack was outside. In the evenings, Todd stayed locked in his crate, and Jack was allowed with the other dogs, and at bedtime, Todd was let out, and Jack was crated overnight.

It was working. But I was feeling guilty about it because I was really feeling like this wasn't fair to either of them.

It became even more complicated when Ree entered the picture. At 4 years old, I thought she was way too energetic and playful for Todd and Jack too. So, we kept Ree away from both of them. Now we were "managing" three dogs that we thought couldn't be together.

When Carl went out of town, I was left to care for all the dogs. I decided I'd had enough of all that "managing." So, I decided I was going to try putting the three dogs together outside and see what would happen.

Finally, I love that all the dogs can be together! I'm not having to "manage" where at any given moment they might be. I don't have to worry about where Ree is (probably on the bed), where Jack is, (usually in the office on his bed,) and where Todd is, (almost always in his now-open door-crate snoozing, or outside watching the world go by). I know the three of them are much happier. Actually, we are all happier and relaxed. And I'll add that none of the dogs are crated at night.

But I am however wondering, just what the heck was I worried about? 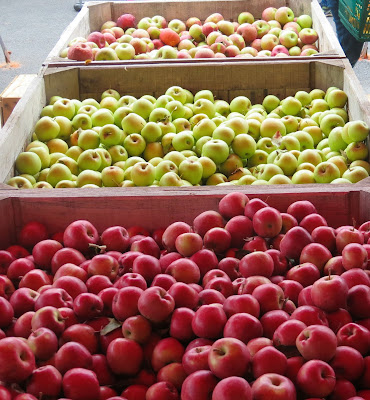 Well, hello blogging friends! It has been nearly a month. I have missed you. Thank-you to those of you who messaged asking if we were okay. It was so thoughtful of you to think of us. To answer that question about how we are, I can tell you that we all are just fine. 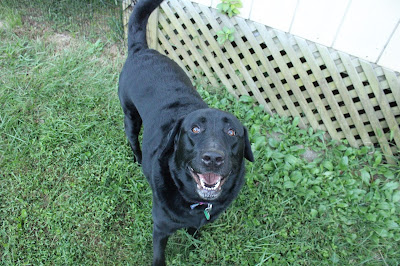 Yes, we are just fine, with the exception of a bit of writers block, and that ole familiar feeling of guilt because behind the scenes for a while, I was having problems keeping up and catching up.

We all know that the reality is that catching up never ends. There will always something that needs tending to. And I'm always going to feel guilty about something. It's just who I am.

But it was all getting harder and harder and I was losing my focus. I knew I had to stop that kind of madness. I found I needed to call a truce. 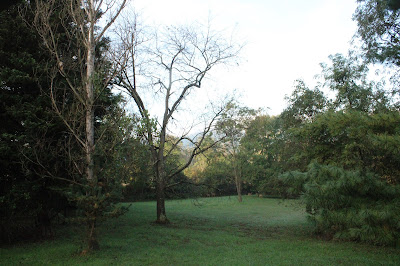 I also took a break of sorts from social media. I love and want so much to keep up with family and friends on social media. I know that I don't have to read everything that is posted. And I know very well that I need to get over my F.O.M.O. -- That's my fear of missing out. But for whatever reason, I was feeling like I needed to watch every video, read every email, tweet, and Facebook update. Even though the chances were pretty good that if I did miss something, it was going to be repeated. I had to end that endless game. It honestly was making me irritable and cranky and hard to live with and be around. I needed to make a change and reconnect in a more meaningful way, and make that phone call to my oldest brother and others who aren't on social media, that I've been missing, but felt I just didn't have time for.

With all that, things in my daily life have started to come back into balance for me. I know I need to stop dwelling and being irritated by the news, by what's happening at work, and what didn't get done yesterday or what needs to get done tomorrow, and focus on what’s going on right now. 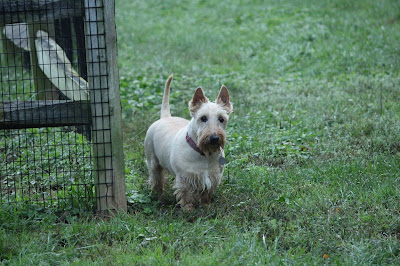 So, with the month long break, I'm back with the goal of starting fresh and being more mindful of the need to have and keep that balance, and not let the news and other things consume me like they had been. It's not easy to end what has become a habit. It's also not easy to stop being so critical of yourself when you feel you've fallen short in so many way. But I know it's worth it to try.

It really does feel good to get this post written and to be back.

Thank-you for stopping by.

I hope you'll come back, I have so much I want to tell you.❤ 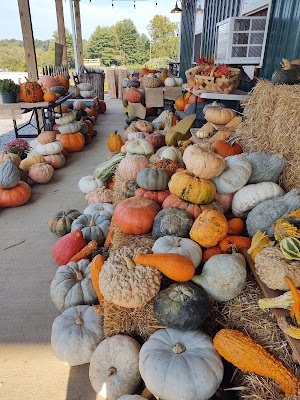