The Smell of Spring 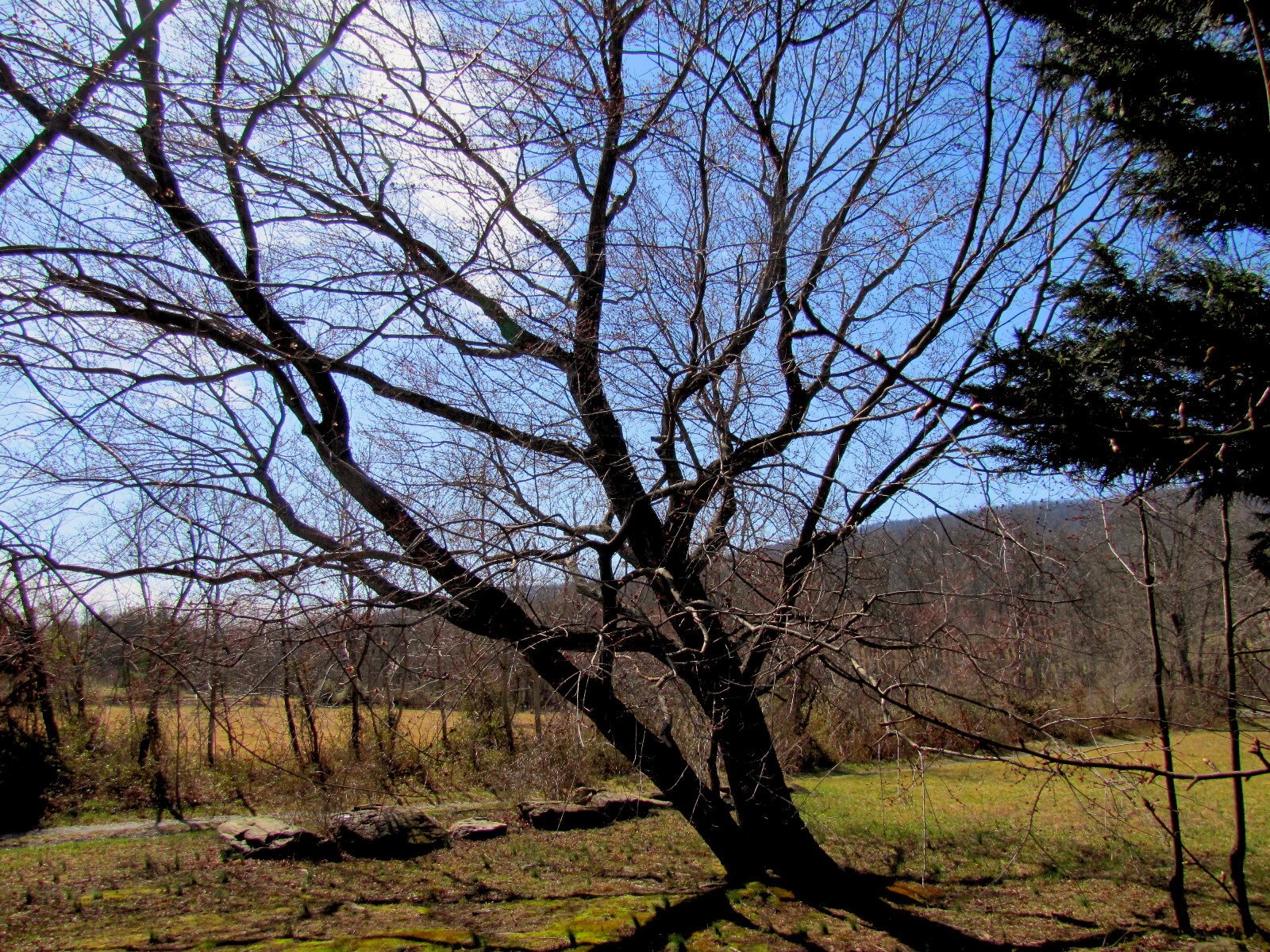 On Saturday morning I stepped outside into the bright sun with the dogs and the air smelled different. Like spring.  I know, there's just barely grass and nothing is blooming, but it made me think about the smells of the seasons. I think that fall has a very distinct sharp almost bitter smell that comes as the leaves start to fall.  There is a smell in summer when it's hot outside. Then in winter there's that smell when snow falls and the air is cold and crisp.  And I really became aware of how different the city smells compared to the country when there was the distinct and almost overpowering and eye-watering smell of "natural-fertilizer" being spread on a field not far from us.

This morning the wind blew from that direction and Sheba kept rolling in the grass.  I couldn't help but wonder if it had something to do with the field? 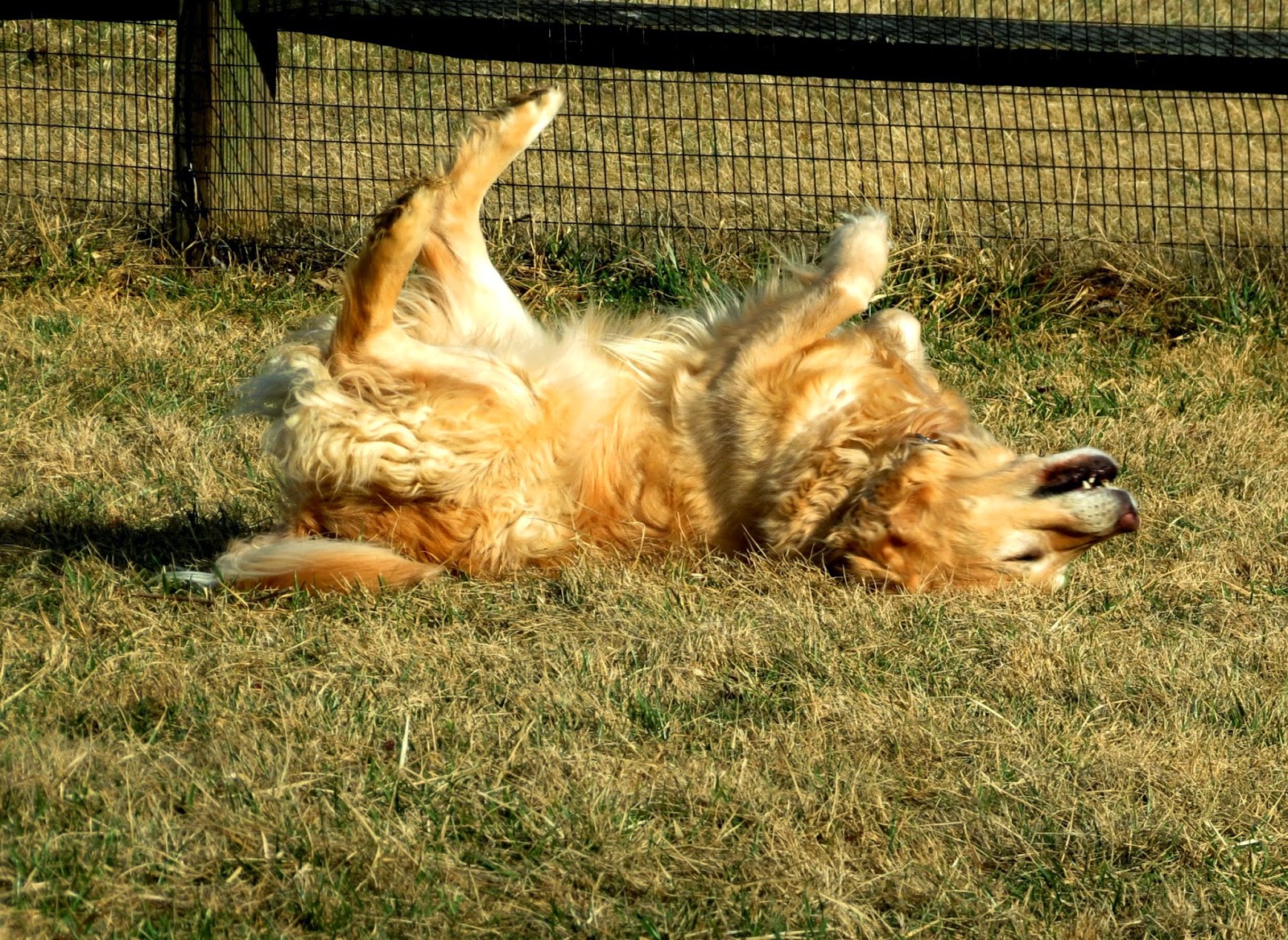 Todd spent most of today outside.  Often he would stop what he was doing... 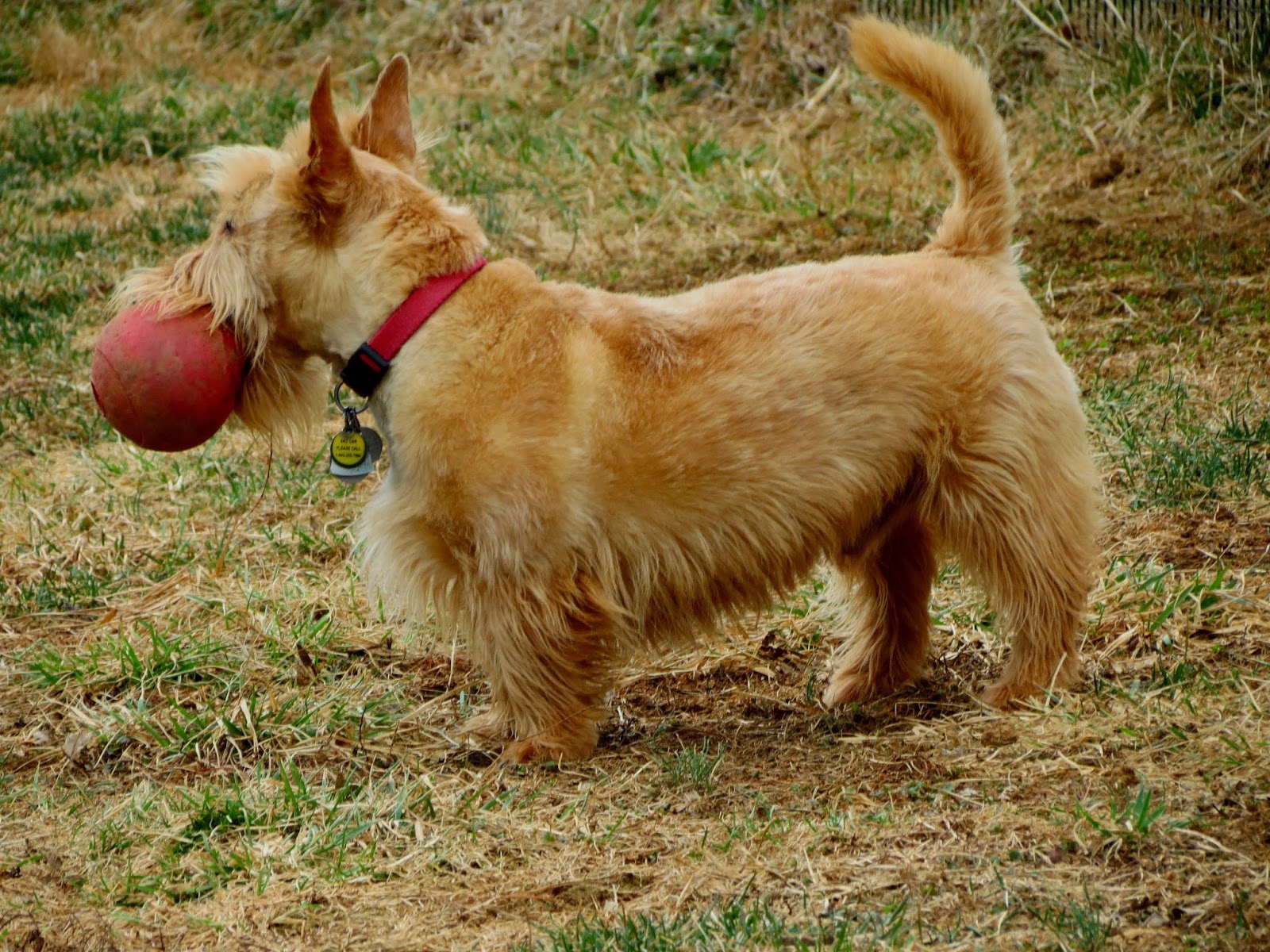 and take in and savor each breeze coming his way. 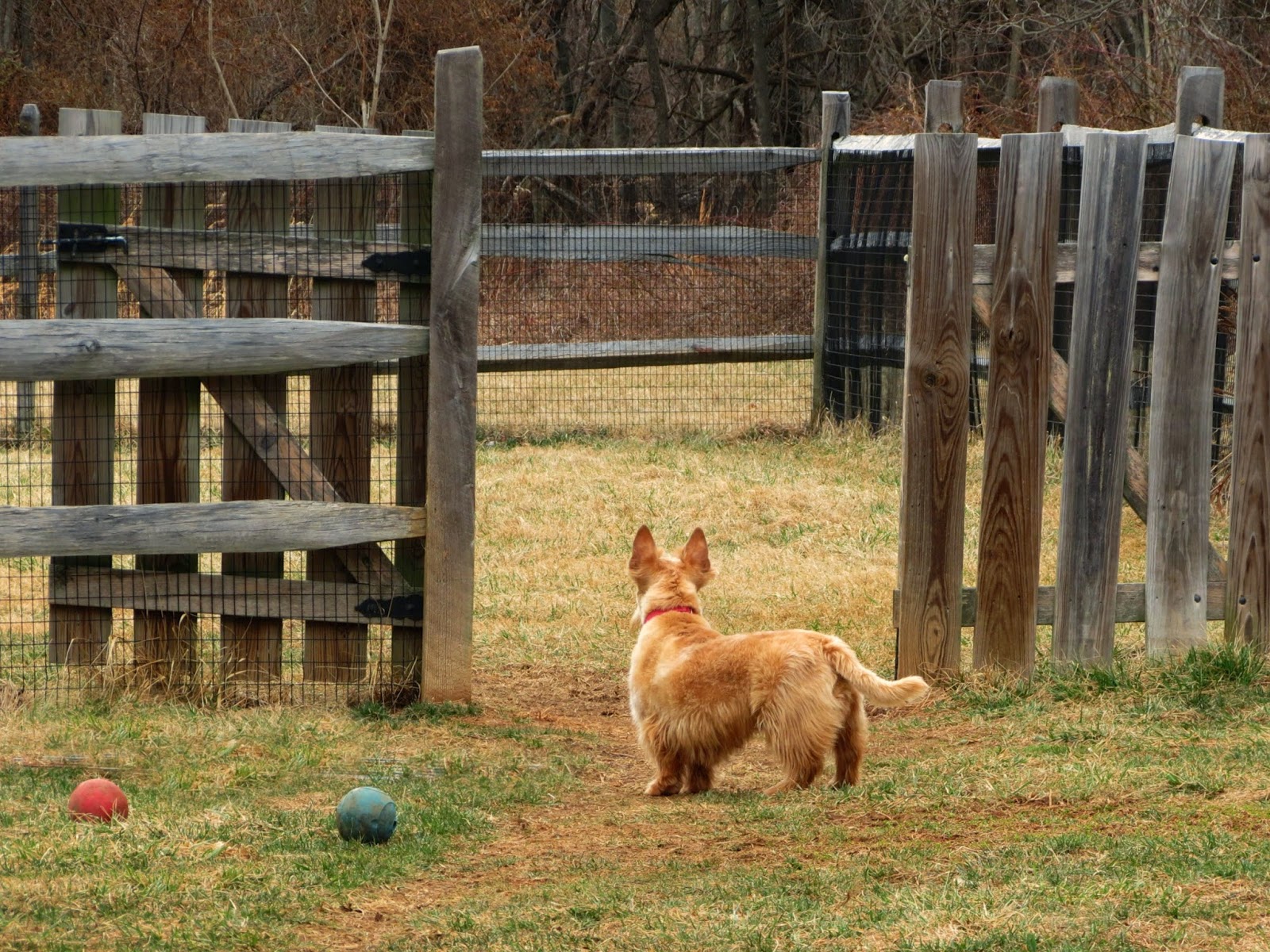 Our weekend is ending with the weathermen getting the forecast right, snow is just starting to fall.  How much we will get still remains a mystery, much like how long that fresh smell from the field will last--Hopefully that and the snow will be short lived! 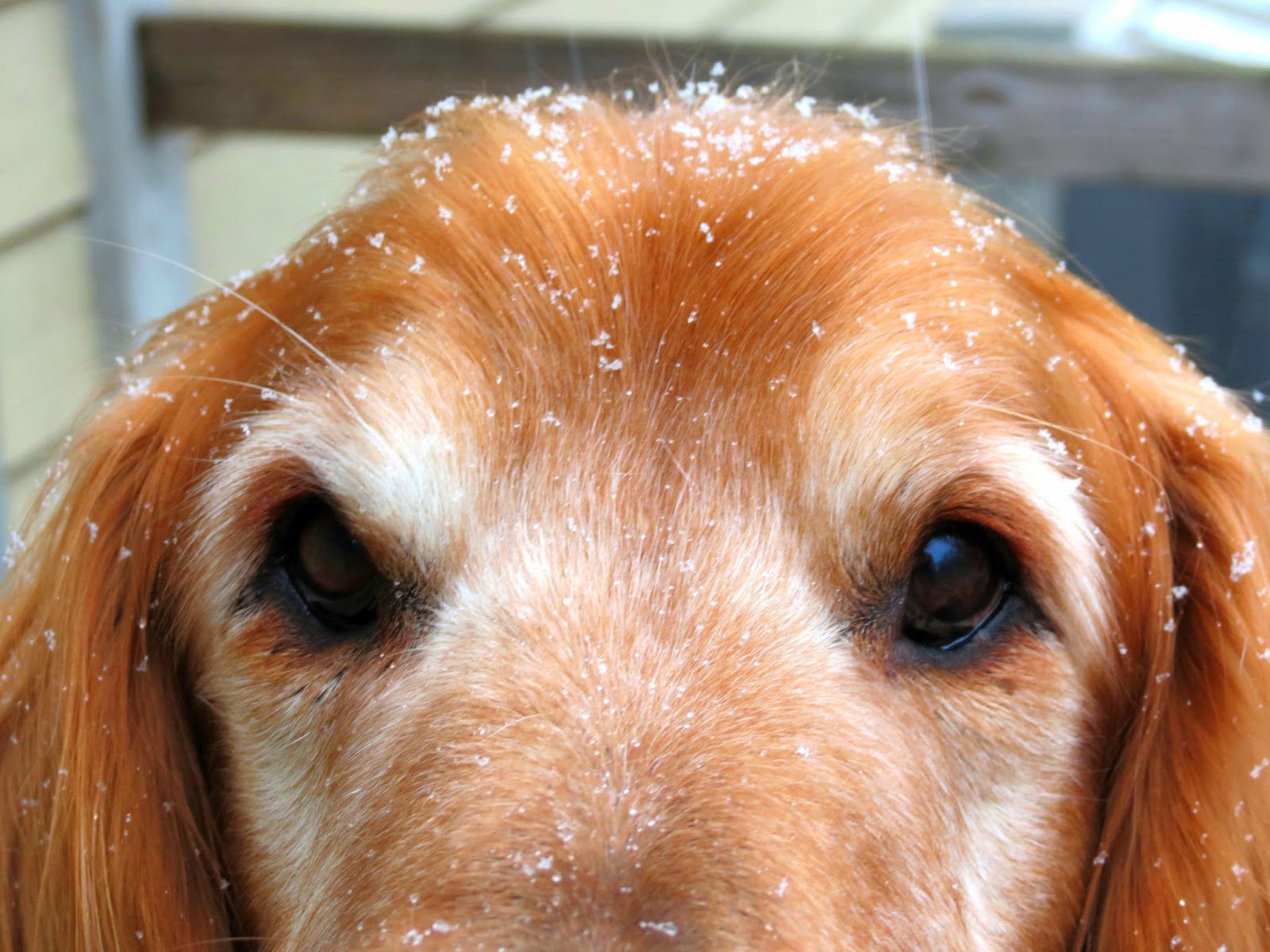