Good-Bye to Our Most Handsome Beau

Tonight our candle is lit to help our boy Beau find his way to the Rainbow Bridge.

I met Beau on July 28th, 2014.
Our time with him passed much too quickly.  How I wish I could have had seven years with him instead of just the past seven months. But there is not a single ounce of regret in opening our hearts and home to him. 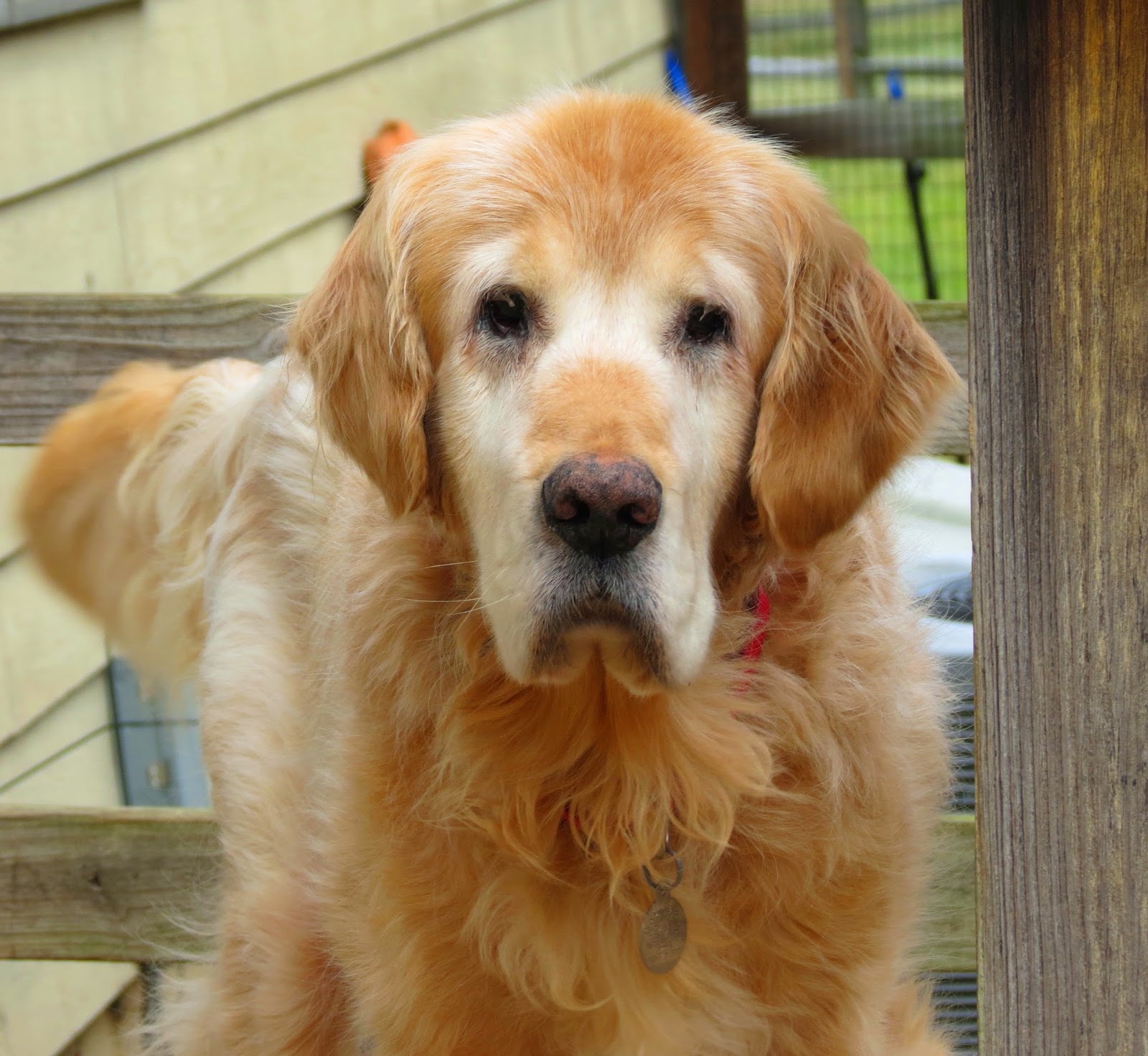 Beau lived life on his own terms and by a routine that he must have known before he came to us.  We would adapt to his routine of eating first before going out, and he would adapt to ours of enjoying plenty of treats when he came back in. And together with the specialists we went through the treatment for his severe ear infections and entropian in both eyes.
Even though these issues were never fully resolved it was enough to relieve the pain and the discomfort. Beau seemed happy and content in his life with us. 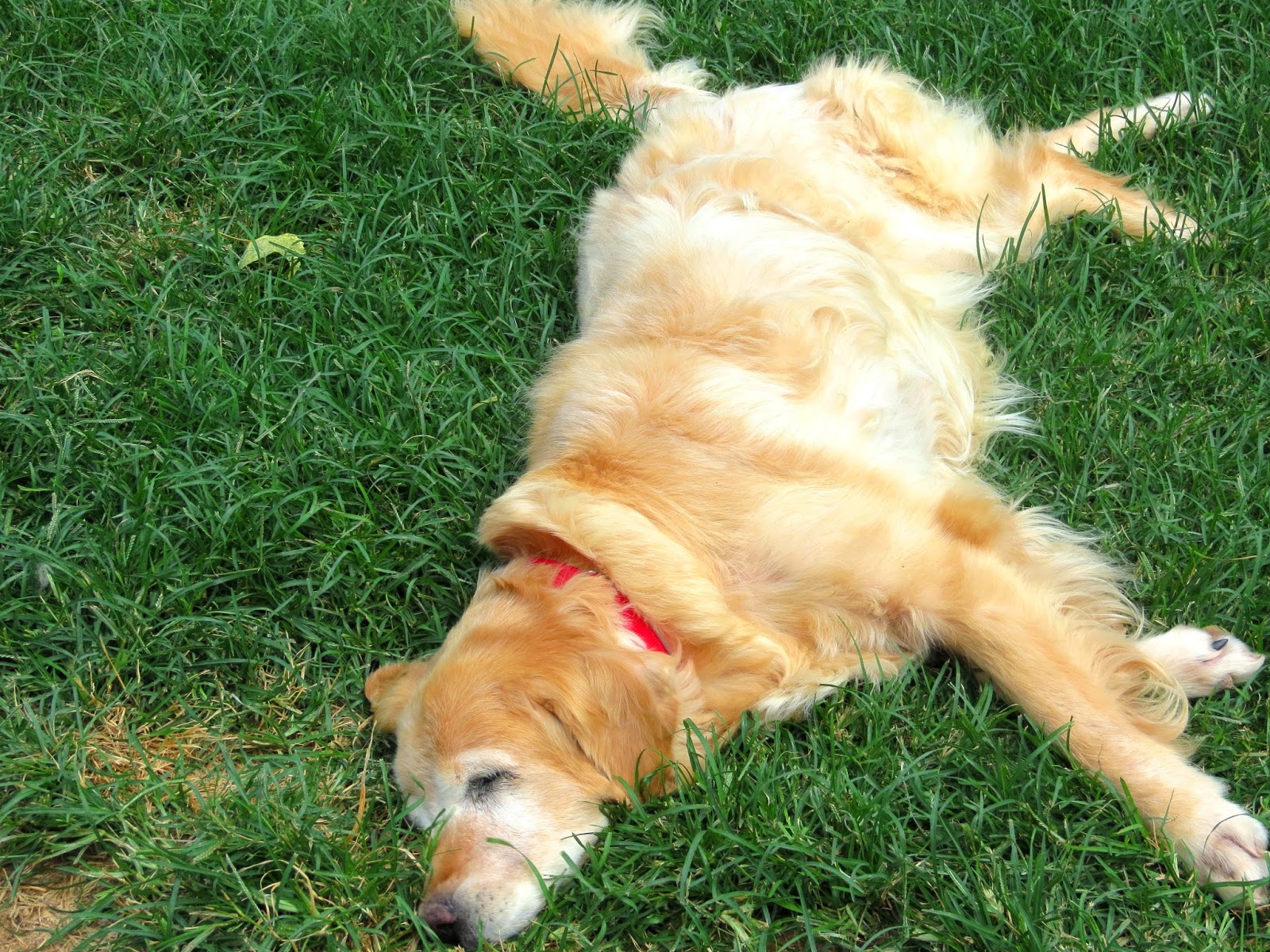 Beau found a companion with Gus, and the two often slept close to one another during the day. On Monday when they were laying next to one another and I was giving them both treats, I found myself humbled by these two very different senior boys. Gus the more carefree and silly of the two, Beau the more serious and reserved. Both never let their physical limitations keep them from enjoying life. 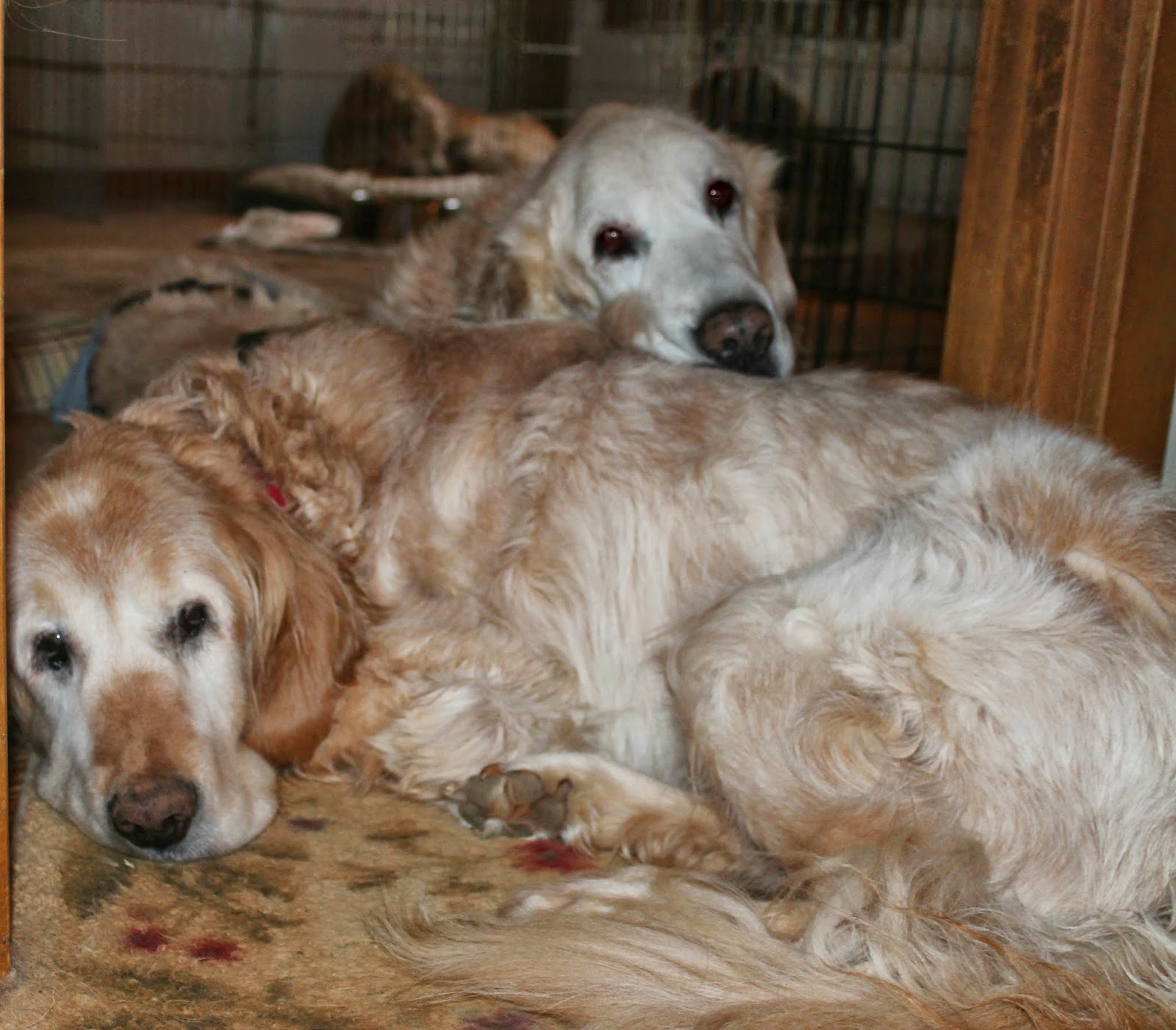 It has been an honor to have had the chance to know Beau, care for him, worry about him and love him. I hope it was enough. 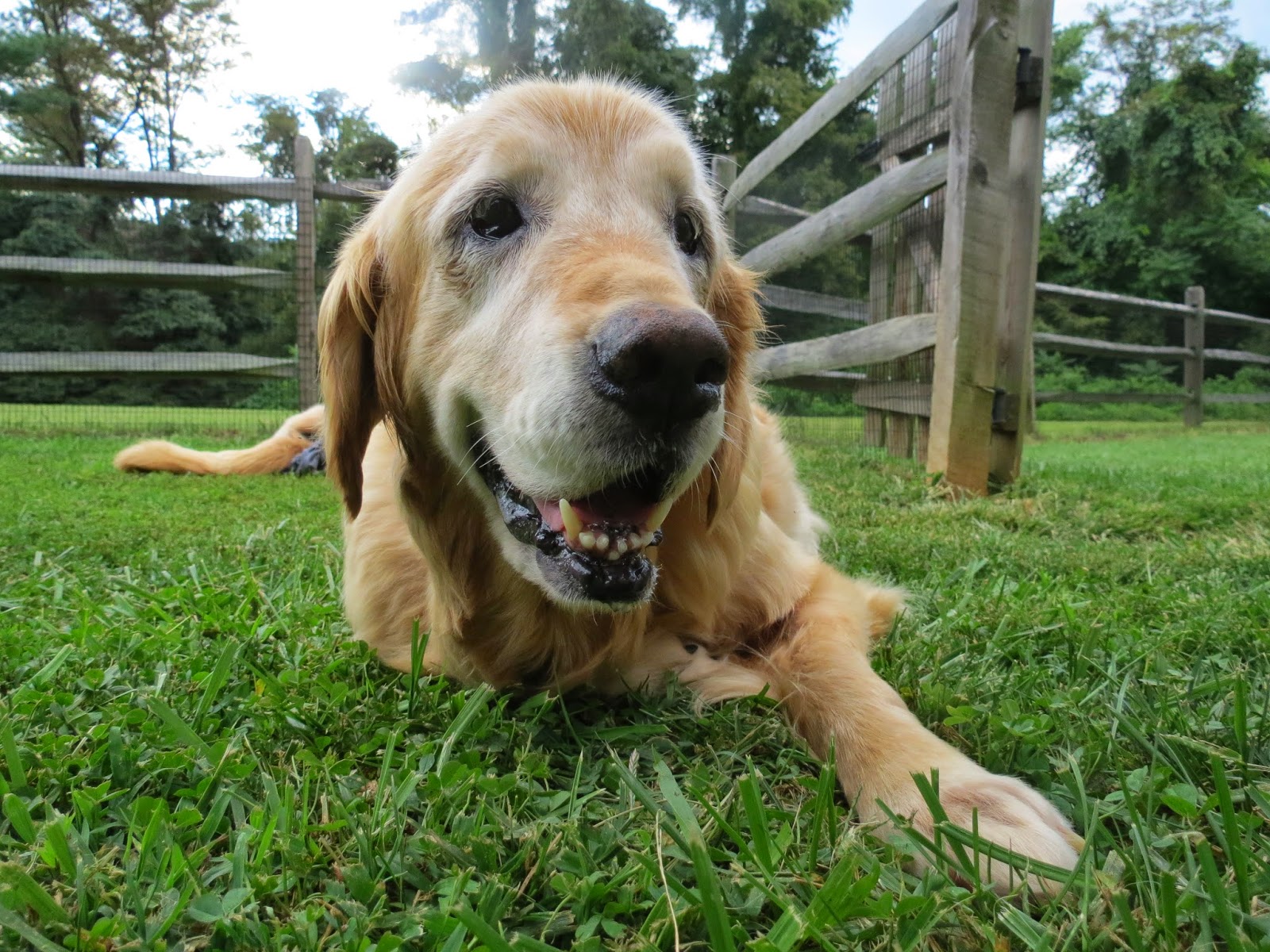 God speed to our most handsome Beau who will be missed and not forgotten. I look forward to the day when I'll see him and all the others at the Rainbow Bridge. 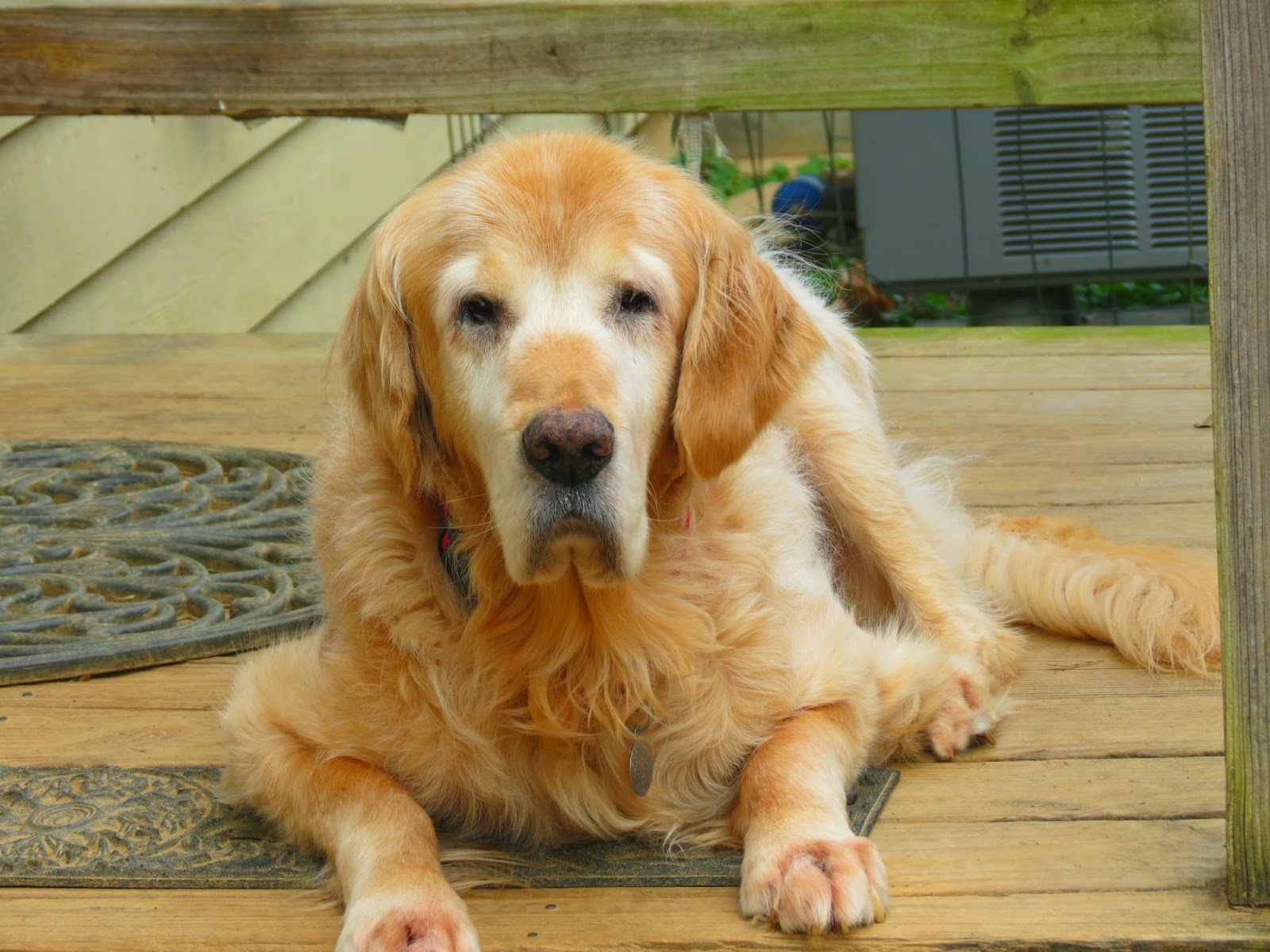