Middle of the Week Already! 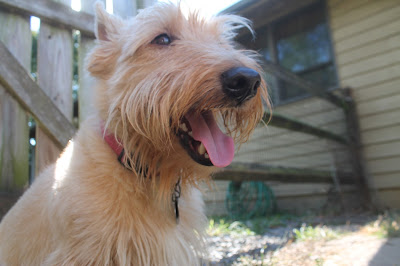 You'll recall that Charlie was a concern because he wasn't eating. I called Mobile Vet a few days ago, and we talked about it.  Again, instead of coming he prescribed a medication for nausea (Cerenia) that I already had, so I gave that to him.  As of this evening, it looks like Charlie's appetite has returned -- However I'll admit to topping his meal with a little bit of baby food to tempt him. Whatever works, right? 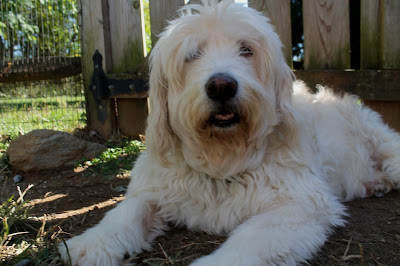 The lovely little Lucille that we have for the SPCA also had a follow-up appointment with the surgeon.  It was time for her to have the staples taken out of her leg, and to have her first healing x-ray taken.  It looks like she's mending really well, but still has to wear the "cone of shame" for now, and remain crated.  I think she's okay with that. 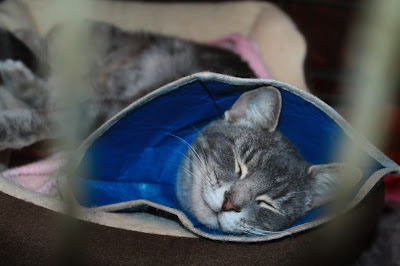 Max was happy that Lucille saw the surgeon and not him.  His turn will come next week. 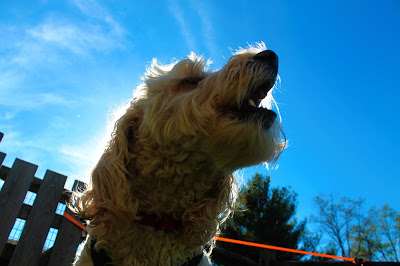 Another vet visit was needed for some follow up tests for our foster-boy Bo from Lab Rescue. The results will be returned in a few more days. He seems to be feeling pretty well.  I'm really happy with how he's finally settled into the routine and the household. I have to say that it seemed to start coming together when we just let him set the pace and decide for himself where he wanted to be, and what he wanted to do. When we were on our way back from the vets office the other day, I have to say, he looked so happy sitting on the back seat. I had the windows open and he was sniffing the air and to me, he looked like he didn't have a care in the world. Maybe he didn't. 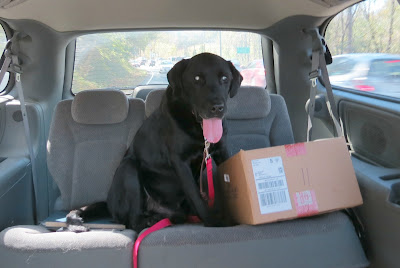 Another dog that doesn't have a care in the world appears to be Deizel (previous foster boy for Lab Rescue).  I got the below picture from his family yesterday.  The e-mails I've gotten from them have left no doubt about how well he's doing and it's really clear that they all adore Deizel.  And I've no doubt that Deizel would say that the feeling is mutual. 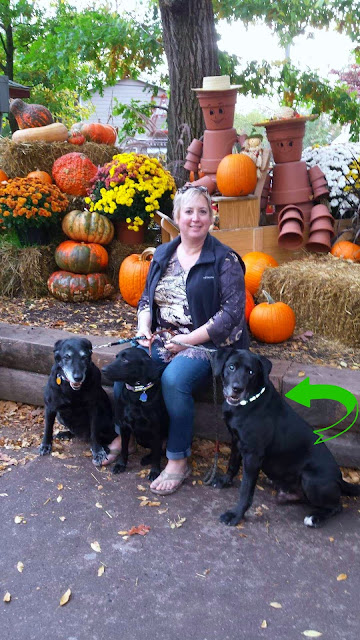