It has been a quiet week, despite my working on my day off. 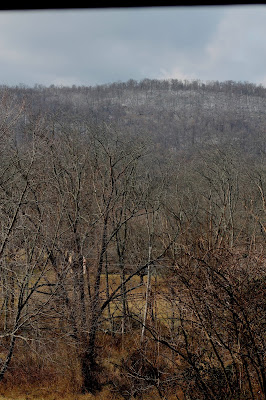 On Sunday night a friend asked on her Facebook page if anyone had a heat lamp she could borrow. She had been waiting all day for the arrival of a lamb to a first time mother.  The lamb was born without a problem, But there was an unexpected arrival of a second that was breach and not breathing.  My friend was able to stabilize the lamb, but felt that the "life force" of this little one wasn't very strong. With cool temps and high winds, my friend wanted to keep this new family warm; which was why she was asking her local friends for a heat lamp to use overnight.  I just happen to have one, and since she lives nearby, I took it over to my friend. I've never seen brand-new lambs, and she let me peak in on the new family. 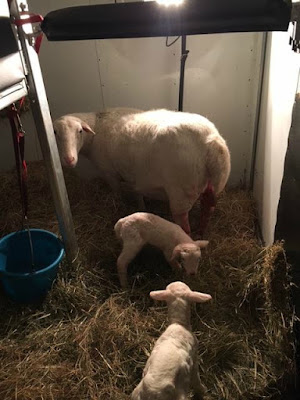 By the next day, both lambs were doing equally well and were nursing. 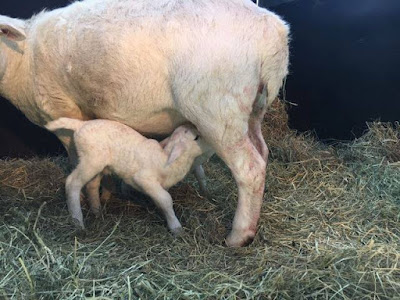 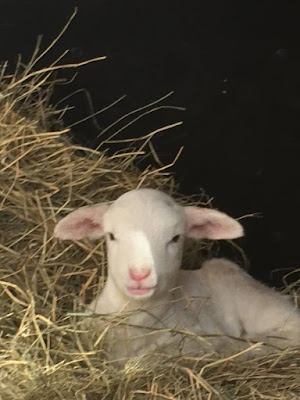 At home, the dogs have had another pretty good week that was uneventful.  We were asked to take a new senior boy for the rescue.  But, believe it or not, I had to say no.  One reason is because Eva has just come into season, and it's probably not a good idea to bring in any new additions for a few weeks. The rescue agrees.
Todd agrees too.  He doesn't like the idea of sharing his bone with any newcomer, 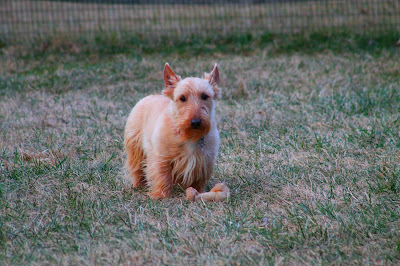 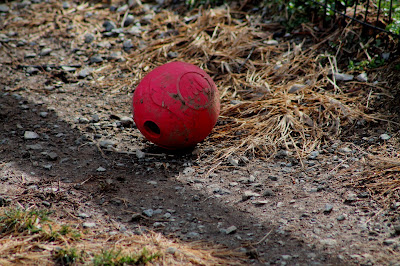 Todd and Eva will just have to be content with one another..... At least for now. 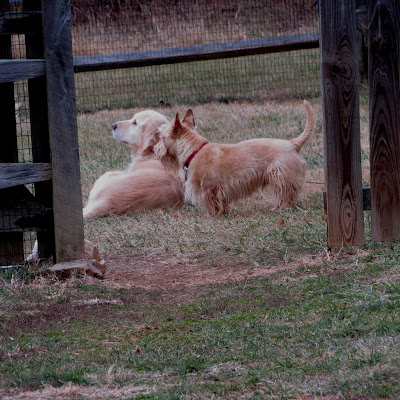