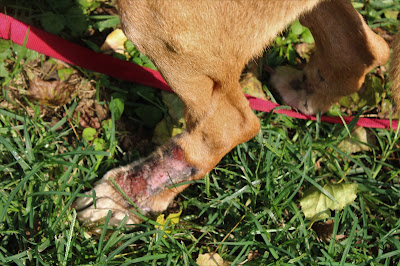 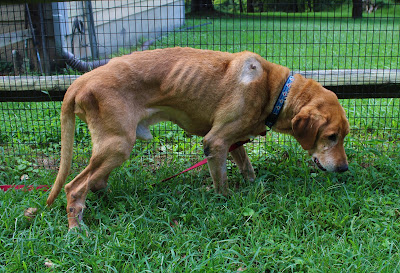 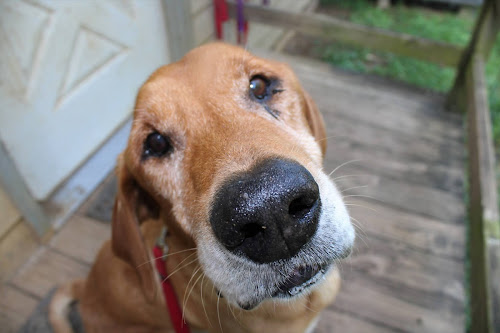 And for now, this "lost boy" that a shelter in Princess Anne, Maryland named Lenny, is safe.
Posted by ~Kim at Golden Pines~ at 6:28 AM