The colorful foliage is rapidly diminishing in our area.  Within a week or so, winter woods will prevail.  But on Saturday, we enjoyed autumn’s last colorful hurrah.  The crisp air felt more like mid-December than mid-November.
Today we still have the cold temperatures, but there are clouds that will soon bring us some much needed rain. 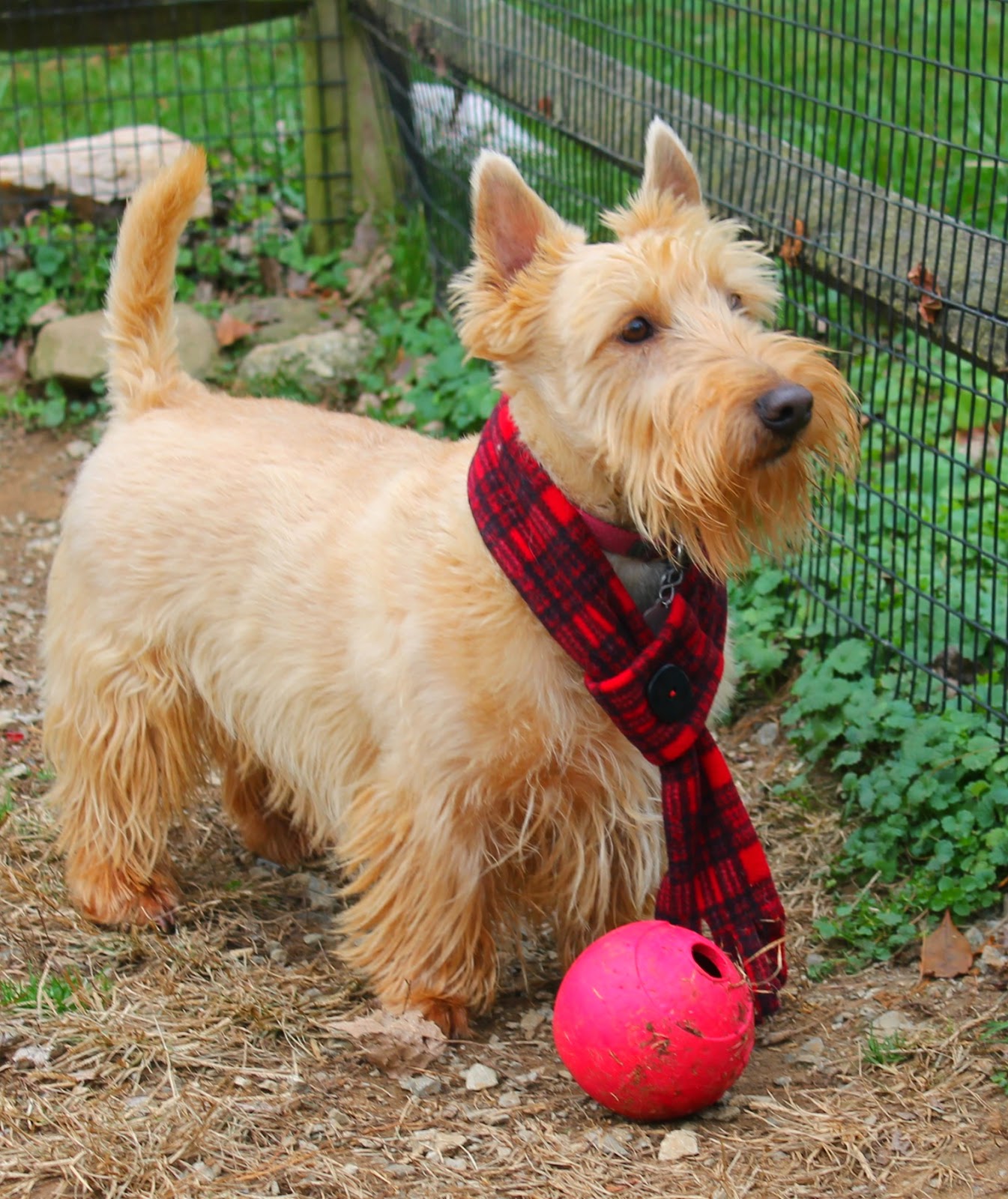 As I mentioned in my last post, Buddy has settled in nicely and is getting used to his new routine.  Yesterday we were off to the vet to have his staples removed from the fight in his previous foster home. I also wanted to talk to my vet about a plan to resolve all his skin problems and allergies. We were loaded up with everything from eye medications to shampoos, that all together I think will eventually make a difference, and relieve all his itchiness. 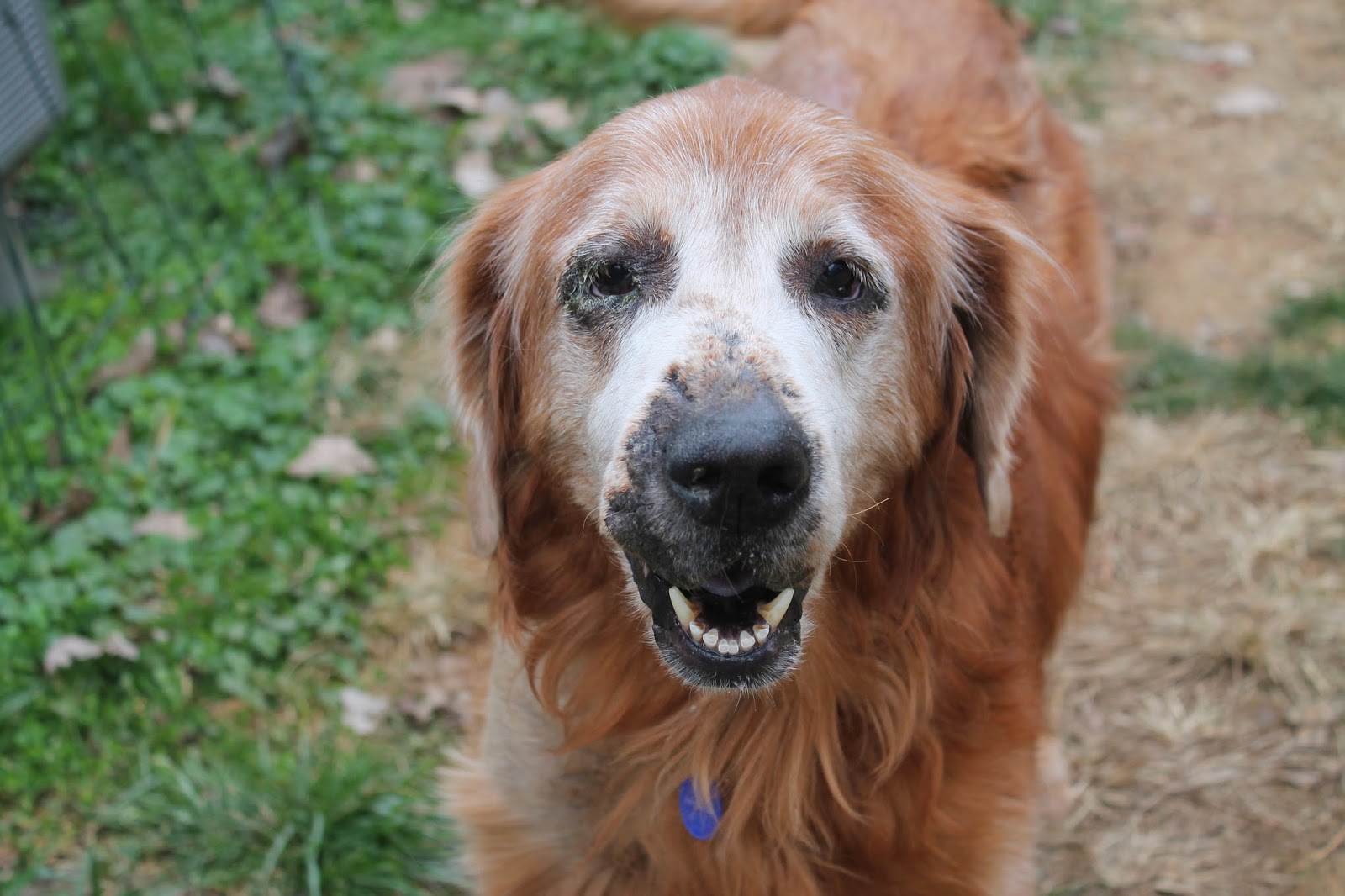 Buddy is a friendly and affectionate boy with great house manners, and does what he's asked to do. Buddy may not have received his needed vet care, but it wasn't because his family didn't care about him, they simply weren't able to afford it. Below is part of an e-mail the volunteer who picked him up wrote to me when I asked her about Buddy's former family:

"Buddy's owner was genuinely upset when he handed Buddy over to me and was crying.  It was very obvious that he loved Buddy and was going to miss him terribly.  He has actually called and texted me to see how Buddy is doing ... he lived in a rather low-income area and jobs are pretty scarce so I understand how things could have gotten to this point with Buddy.  I'm sure the he was hoping that things would turn around for him and he could afford Buddy's care again.  I think Buddy was definitely attached to his owner, he said that he loved going for walks to the park.  The morning he brought Buddy out to me he said Buddy thought he was going to the park because he was so excited. I felt so bad driving away with this man's dog that he loved.  That was my first time picking up a dog from a give up owner, and I don't think I'll be volunteering to do it very often."

My heart really goes out to this man that I've never met. It's a sad story, but one that in this economy is repeated all too often.  However, Buddy is going to be okay because of his unselfishness and doing what was best for him. I hope his former owner will be too. 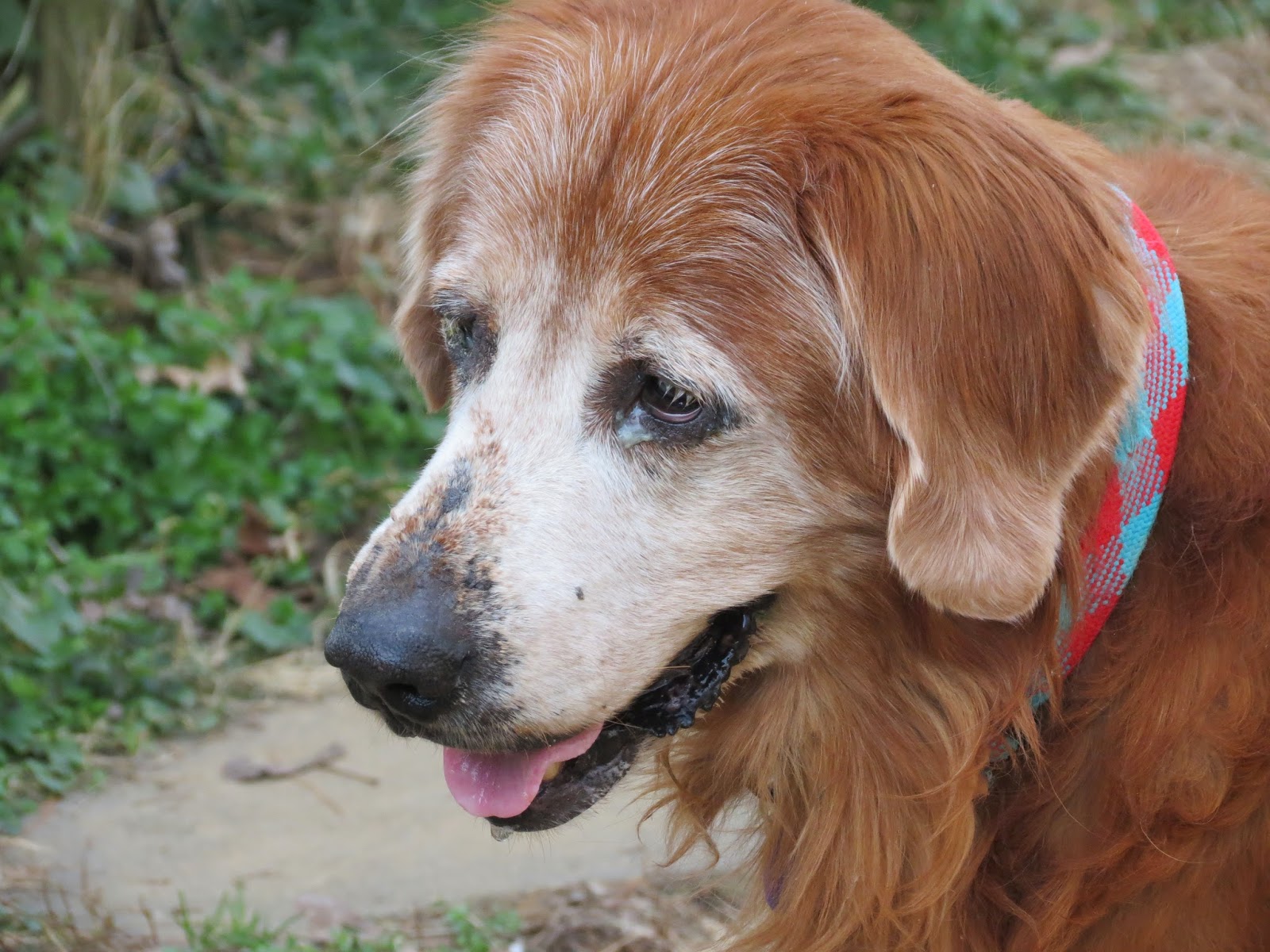