Today was the first of 4 days off for me.  It began with my getting the dogs walked and worn out for the holistic vet who was coming late morning to see Gus. Unfortunately, he's not had a good week. He's been irritable and has needed more help getting up and around. I'm hoping that the treatment of acupuncture and B12 injections will help. He's been quieter this evening, so I'm hopeful it's already helping him. 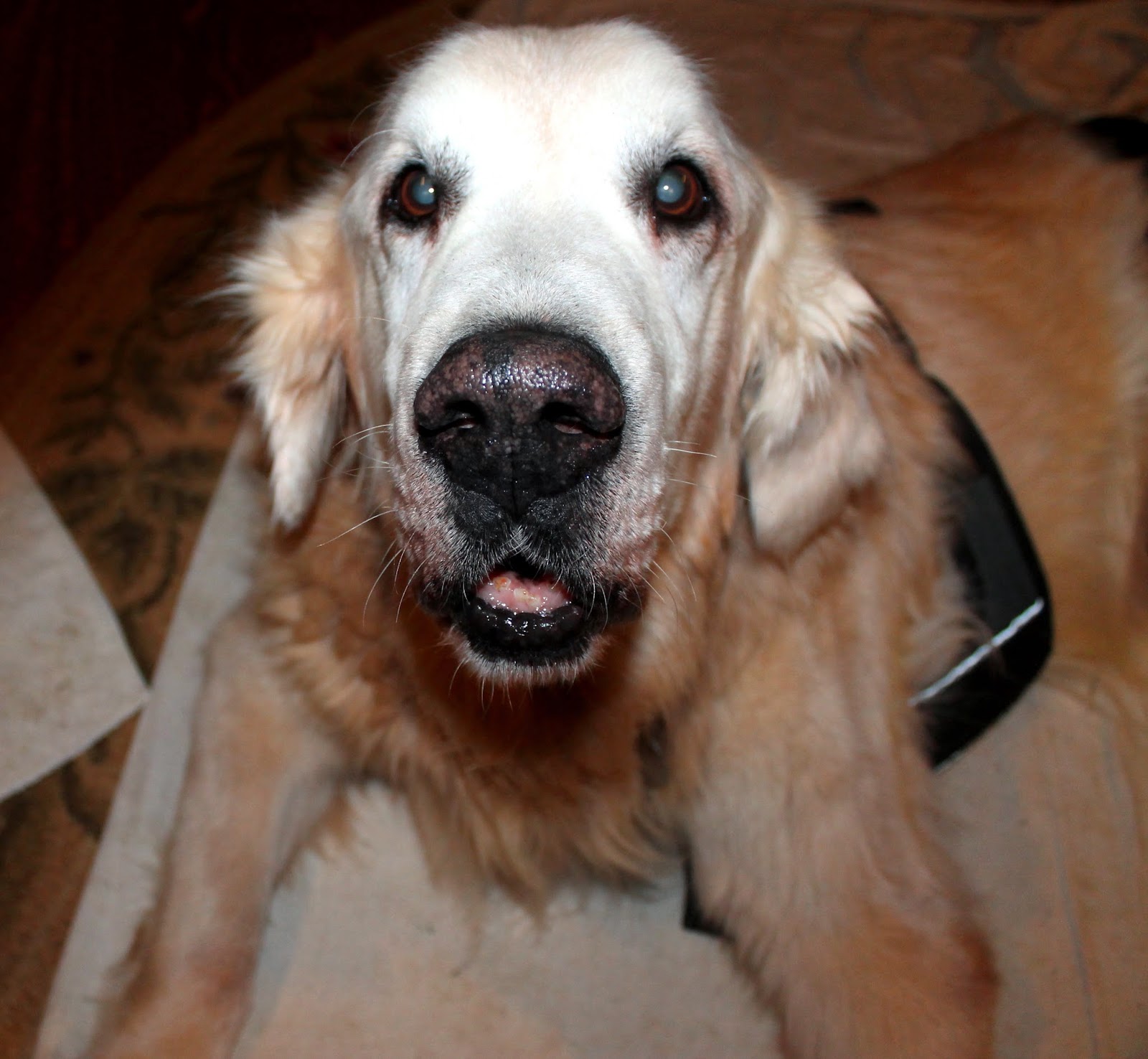 The rest of the day was a lazy one. I really need these days but I'll admit that I always feel a little guilty about not getting much, if anything, done. But I still have three more days, so there is plenty of time to be productive. 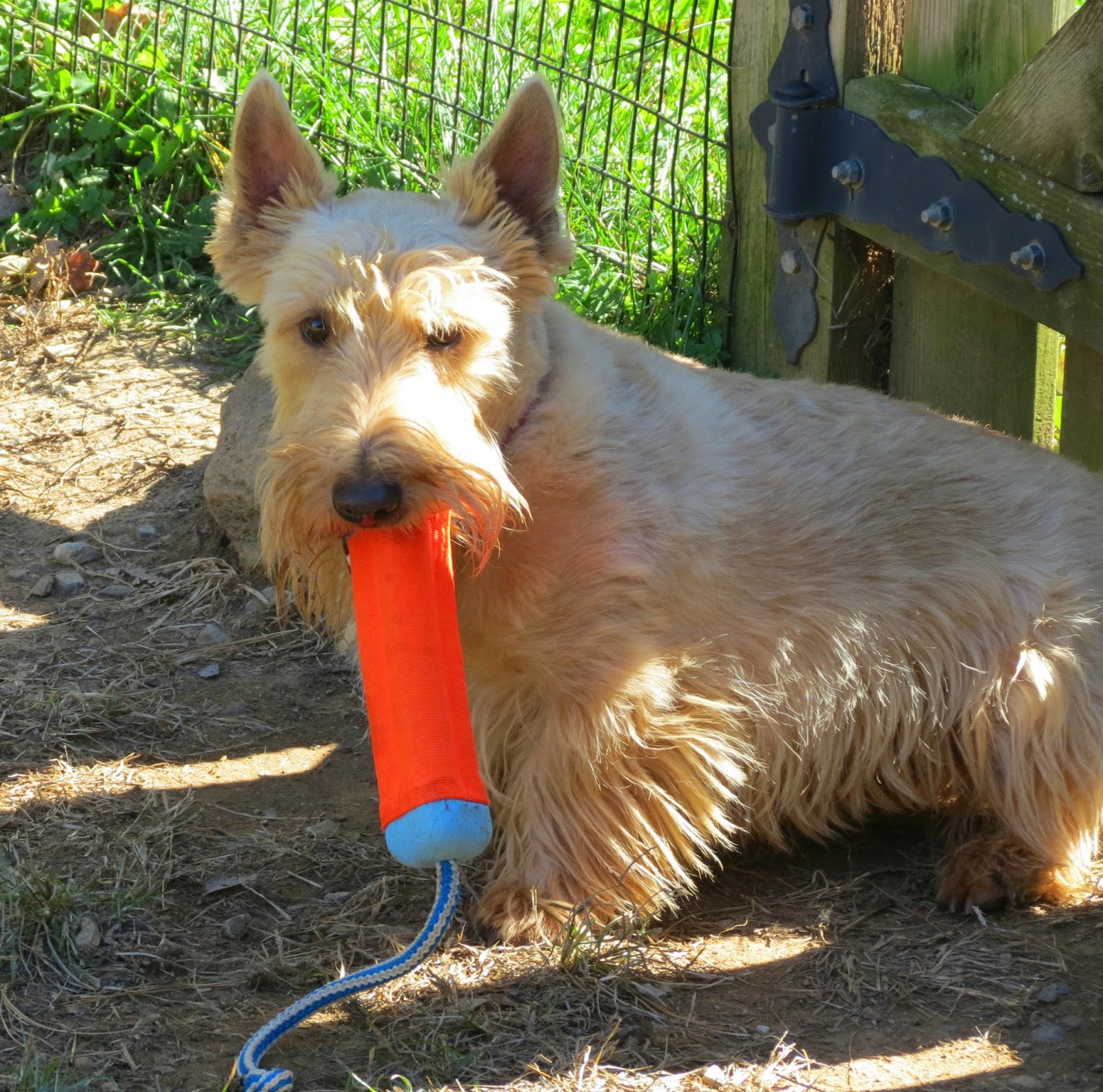 However, I was asked about taking a new addition named "Buddy" who is having some problems in his current foster home. He's 9 years old, making him younger than we usually agree to foster. He'll be coming to us with some medical issues. But I'm willing to give this boy whose photo is below, a chance and a new place to call home.  I'll let you know when he arrives which I hope will be this weekend. 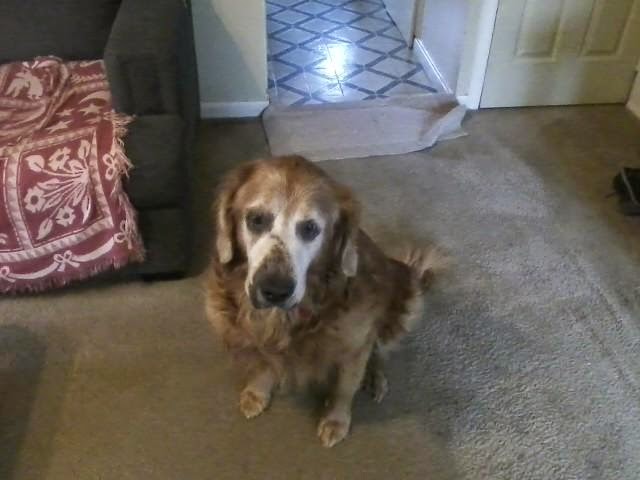 So much for being productive with my time off!
Posted by ~Kim at Golden Pines~ at 11:03 PM