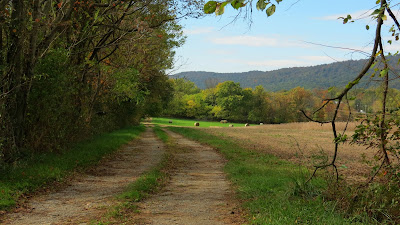 Off to the vet on Thursday with Bailey and Rhett.  Bailey for a recheck of her eye pressure, and 'anomalies' found in her senior panel last month. It was all pretty good news for her, except for her ears which we'll recheck again in another week. 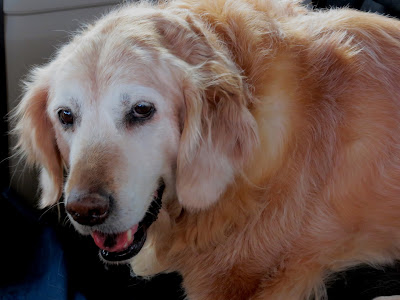 Rhett got off pretty easy on that visit and ended up not being seen. He's been with us for a month now, and on the first, it'll be a month since he has had a seizure (knock on wood, please!!). So, Rhett needed to have blood tests done to check the levels of the medication (phenobarbital and zonisamide) that he takes for his epilepsy. But I totally forgot it was supposed to be 11 hours post medication, and that he also needed to fast beforehand. If they told me that detail, I totally forgot that too.
So, back to the vet on Friday and on to work with me afterwards. I kept him in our breakroom with the door closed.  And, aside from his whining, which nearby patients and the doctor heard, he did pretty well, napping most of the time.
However, at the end of the work day, I went into the break-room, and panic immediately set in because Rhett was gone!  A co-worker had left a few minutes before and the door had not gotten locked, and Rhett had gone out into the outside stairway.  THANKFULLY I caught him just as he was headed down the 2nd flight of stairs.  I've decided that Rhett may be 12 years old, but he is proving to have the heart and spirit of a dog half his age, and is just as mischievous! 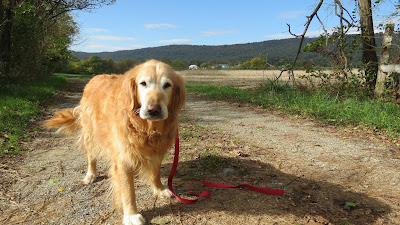 With his age and experience, I'm wondering if Rhett may be able to teach Todd a thing or two about mischief - Would that be possible? 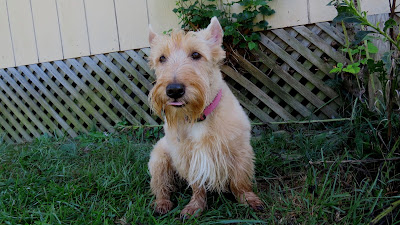 I got a short e-mail from D&A this evening.  The subject line said "Love This Boy"
They'd had family visiting this weekend., and the e-mail simply read:


Kim,He is was such a great host to his cousin pups. He is an absolute gem!!!We are so lucky to have him in our family! 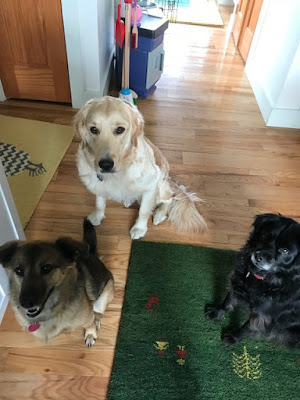 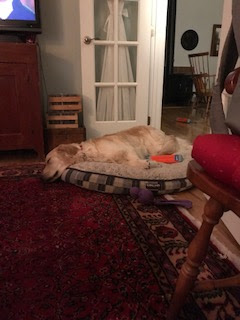