Two Birthdays and a New Boy

I don't have to say what a busy week it has been. I'm not sure how I ever managed to work 5 days a week. Even though it's not 40 hours (and it's less pay) being gone from home every day means that nothing is really getting done.
Thankfully, Carl is temporarily home while his agency tries to cut back on the teams that are working at his location. So, he's been a big help. Despite the busy week and no real free time and all that has come with it, it has been a pretty good week for our crew. 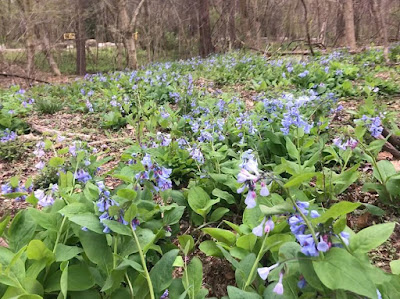 On Saturday, we marked a 10th birthday, for Max. I post his pictures often enough, but I don't say much about him.  Max has been with us for nearly 4 years now. He is a picky eater, sensitive to my emotions and has been a great comfort in sad times and happy ones too. He is an affectionate, fun and comical companion, who loves to chase and pounce on the cats. He's also a good friend and an attentive canine brother to the other dogs, including Todd. 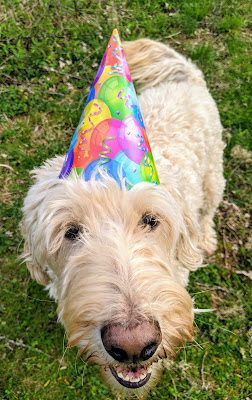 And speaking of Todd.... He also had a birthday this week.  Can you believe that Todd is now 9 years old?  I know I can't!  So, as is my tradition, I take this (silly) picture every year, using the same hat, same setting, the same, (but different) cookie -- Next year, at 10, I'll make a collage of all the photos. 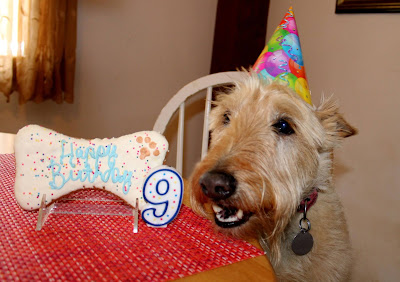 But at 9 years old, Todd is fearless, smart, and so much more. It goes without saying that I love his spirit for fun and tireless energy for whatever comes next. Like most Scotties, Todd can be independent, but he is a devoted companion and friend. An example of that is when I go to bed at night, he follows me, and stays on the bed until I get up the next morning. Even if I sleep late.

Finally, just because things aren't hopping enough at our house, we have welcomed a handsome new arrival. A very nervous Leo arrived on Wednesday evening. At eleven years old, he was given up by his owner who has stage 4 breast cancer. Leo spent the last 2 semesters at college with the youngest daughter. But because of life and its circumstances, none of the 3 children are able to provide a longtime home for Leo. He's a really nice dog, and you can't help but like him. 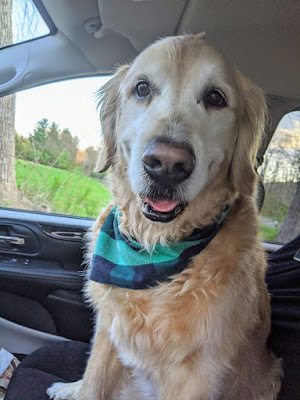 Leo is a bit of a "nervous nellie" and is not a fan of thunder storms, new men, and change. But today, with better weather, feeling comfortable and confident, there have been lots of tailwags, and smiles --The best way to start a weekend!