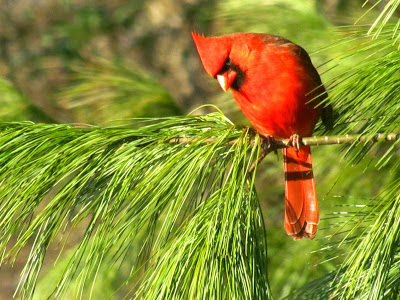 The end of the week is in sight. This week the focus has been on Humble, and our boy Toby.  For Humble, coming into a large multi-dog household has gone pretty well for her, and she's managed to get along with everyone. But for whatever reason she has decided that she doesn't like our girl CarrieAnne. Carrie as you may recall is a pretty tough little street fighter, and the two of them have had a few 'disagreements' ending with a few scratches on both of them and Todd too who can't stand on the sidelines and just watch. Thankfully its not been anything more serious. Because these kind of issues have a tendency to escalate, and I am very concerned that it is only a matter of time before someone gets really injured, I've asked the rescue to find Humble a new foster home. But as luck would have it, there is someone who is interested in adopting Humble. I spoke with her yesterday and feel that she would be the most perfect home for Humble. We're meeting her on Saturday and hoping, hoping, hoping that the two will be a good match for one another. 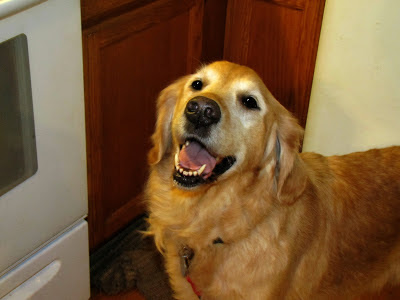 As you're crossing your fingers and paws for Humble, I hope you'll cross them for our boy Toby too. He's totally unable to stand on his own and he uncharacteristically snapped at me this morning when I tried to get him to his feet. Toby is a big boy, and isn't easily moved. I'm hoping that he'll allow me help him. He didn't eat his breakfast and I've been unable to get him outside. I'm not ready to give up yet, and I hope he's not either. 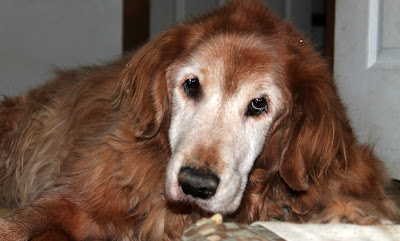