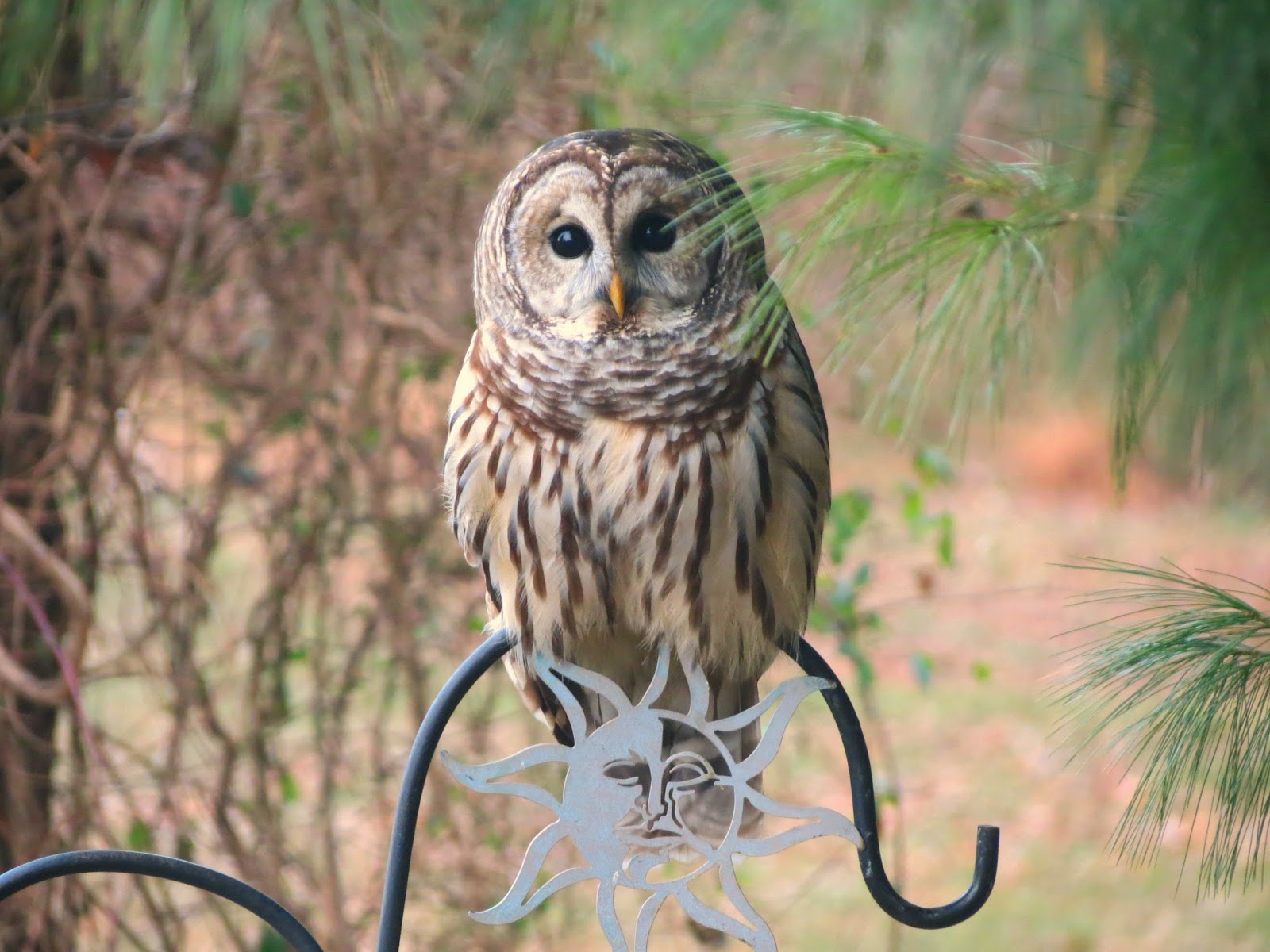 Our resident Barred Owl made a morning appearance on Saturday.  I don't hear the owls often enough, so seeing them and being able to take their picture is also a rare treat.  The past couple of weeks I've seen the owl sitting in this same place a few times where the birds are fed.  It's no doubt looking for its next meal.
My long weekend passed uneventfully.  I wish I had some great photos to post and loads of information to tell you about an exciting weekend, full of fun, but, I don't.  I did, however, get a bagillion (really, a bagillion) things crossed off on my "to-do" list and the house is clean, at least for now. 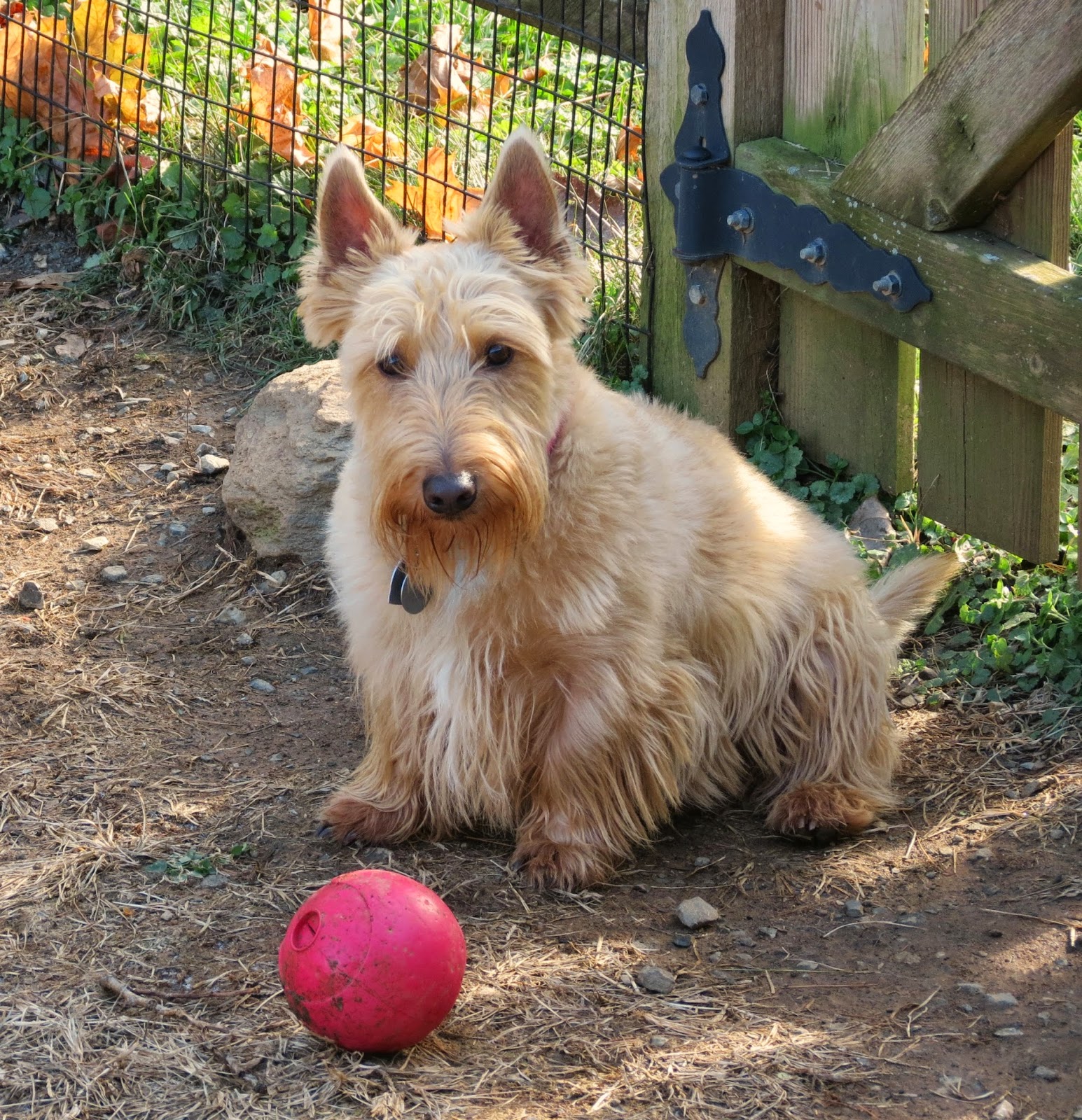 Todd always has a "to-do" list.  His list is "to-do" whatever he can to let us know whenever something comes a little too close to the house or fence.  Being a Scottie, he'll bark at everything and anything. I'll call him back inside if it continues too long, but I'll admit that I pretty much ignore him.  This morning however, the barks seemed different. I glanced out the window and saw that two labs had wandered onto our property.  They were friendly girls with collars that (thankfully!) gave the owners phone number. We were able to contact the owners who told us they were out of town. A call back a few minutes later, and Carl was speaking with the person caring for them, and the girls were on their way home.  Apparently the pet-sitter hadn't secured the gate when she left them that morning and Chloe and Abby were off on an adventure that took them to our place, via the muddy fields, more than a mile from their home. 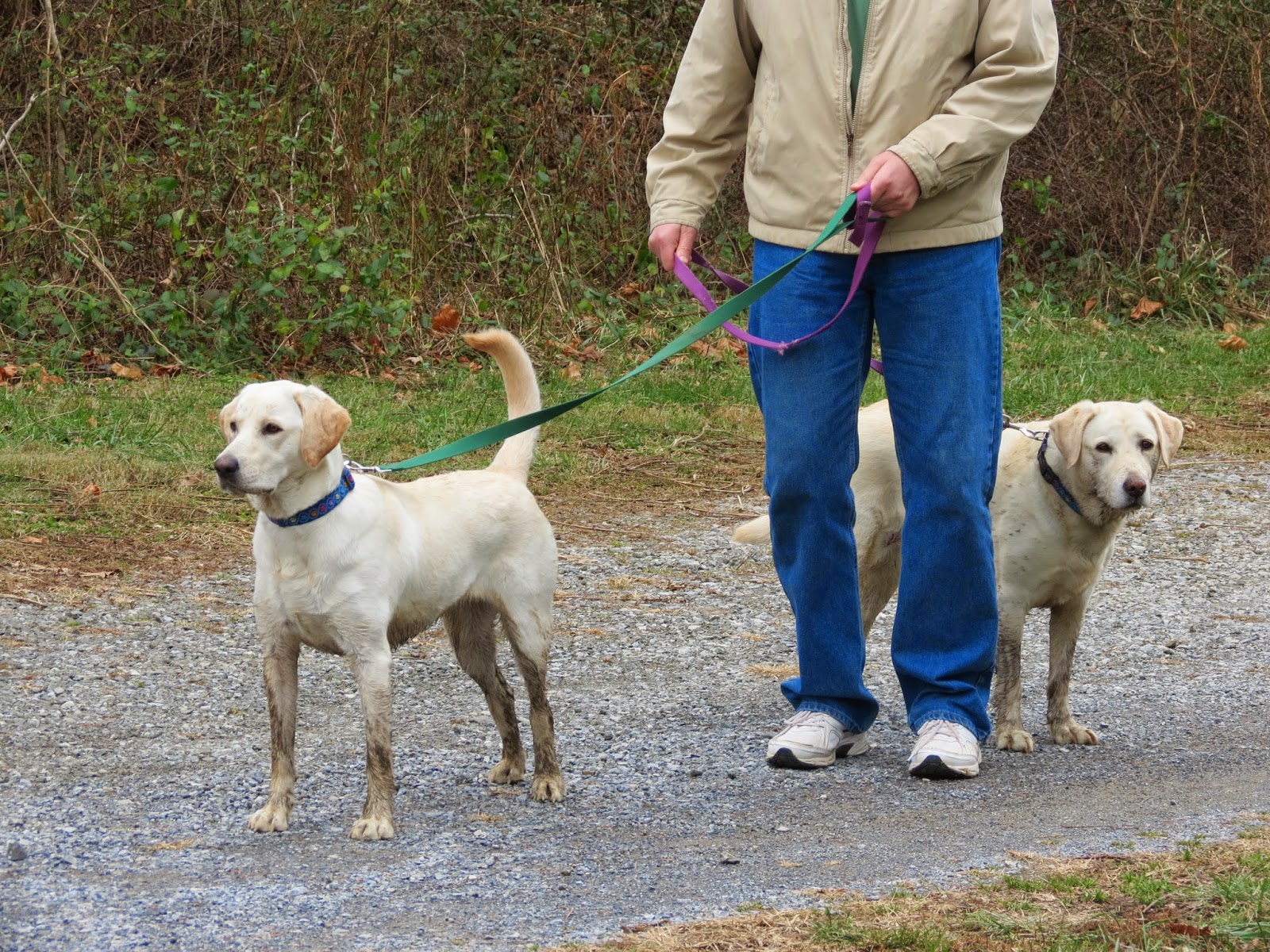 Now each time Todd has gone outside, he immediately starts barking, patrolling the fence, convinced the two girls are still there. 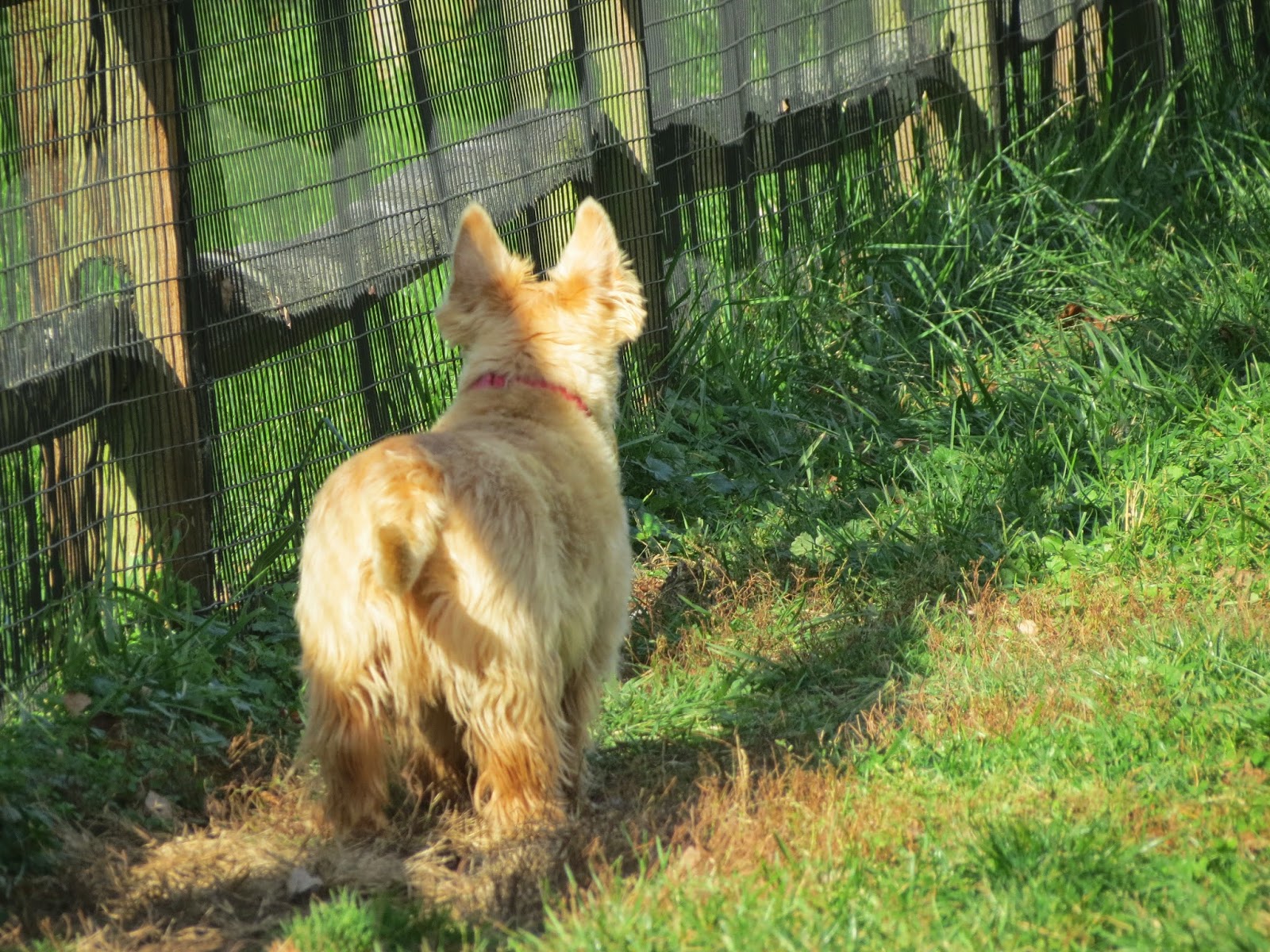 He just ignores me when I try to tell him otherwise.  He'll figure it out in a few days.